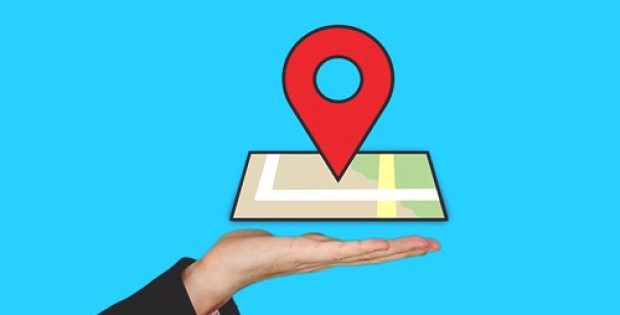 The joint service will be launched in 13 cities across the world, giving Lime a lead over rival bike sharing startup Bird.

Global tech behemoth, Google LCC has reportedly collaborated with bike and scooter sharing firm, Lime, to guide commuters to nearby bikes and scooters in 13 cities across the world. Sources close to the matter cite that Google’s web mapping service, Google Maps, will direct users to nearby Lime vehicle while offering an estimated time required to reach the vehicle. The service will also display to users their estimated ride fare and total time to reach a specific destination.

Reportedly in spring 2017, some bike sharing companies introduced thousands of dockless vehicles in cities across the U.S. Several residents have apparently welcomed the move. However, some were seen complaining regarding riders not following road laws and endangering pedestrians.

For the record, several venture capital firms have raised major funds for the bike sharing sector. California’s scooter-share firm, Bird was reportedly the first startup to reach a valuation of over $1 billion in the market. In July 2018, Lime joined the billion-dollar club after Alphabet’s investment arm, GV, led a $335 million funding round for the company.

According to TechCrunch, Google says that its new feature will be rolling out to 13 cities including Brisbane, Australia, Auckland, New Zealand, Baltimore, Md., Indianapolis, Ind., Austin, San Antonio and Dallas in Texas, Los Angeles, San Diego, Oakland and San Jose in California, Scottsdale, Ariz. and Seattle, Washington. Further the company added that it plans to add several more cities in future.