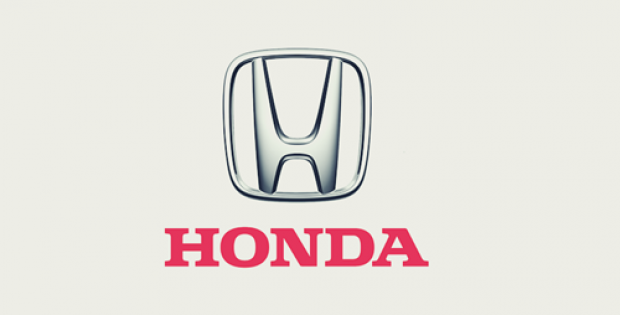 Honda has apparently become the latest organization making plans for leaving Britain, as the nation prepares to exit the European Union and global forces are looking to reshape the car industry. The company recently confirmed that it would shut its factory in Swindon, England, that employs 3,500 workers, by 2021.

Further from the reports, the plant, which builds around 150,000 cars per year, would close once its existing line of Civic cars finishes.

The company’s chief officer for European operations, Katsushi Inoue, stated that in the light of unprecedented changes affecting the car industry, it is crucial for the company to accelerate its electrification strategy, along with restructuring its global operations accordingly.

Greg Clark, Business secretary of Britain, mentioned that the decision taken by the company was devastating for Swindon and the U.K. This news is a bitter blow, particularly to the thousands of dedicated and skilled staff that worked at the factory, their families as well as all employees in the supply chain, Mr. Clark said, adding that the department would convene a task force for keeping the employees in work.

Two members of Parliament, Robert Buckland and Justin Tomlinson, representing the Swindon area had been in touch with the automotive firm. They revealed in a joint statement that the members were surprised and disappointed the factory would not be in operation in two years.

The lawmakers quoted in an emailed statement that the company had said it would consult with all the staff and there are no expectations of any change in production or job losses until 2021. All of the European market production would be consolidated to the company’s home nation, i.e., Japan, and Turkey’s production would also be affected.

Sources familiar with the matter mentioned that Honda has followed the lead of other companies, those who have curtailed in the face of slowing markets, tougher environmental challenges and regulation from deep-pocketed technology firms which are pursuing autonomous and electric driving cars.