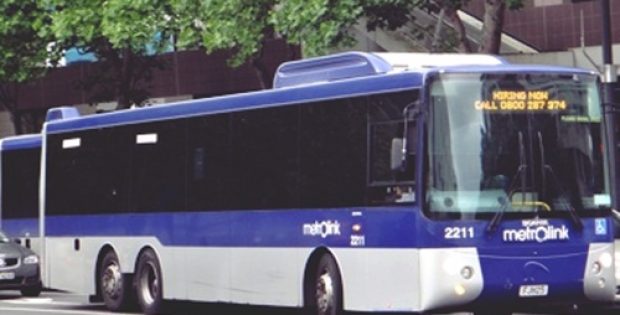 Infratil has reportedly announced that it plans to sell its New Zealand bus transport business to Next Capital, an Australian private equity firm. Post the transaction closure, the New Zealand firm Infratil expects to receive between $218 million and $240 million from the sale.

A press release by Infratil claims Kevin Baker, NZ Bus Chairman, to have reportedly quoted stating that the conditional sale agreement would help NZ Bus to grow its business under the new ownership, which will help Infratil invest in established platforms and target retirement services, renewable energy, and growth in data and connectivity.

Reliable reports affirm that the UBS New Zealand was the advisor for Infratil regarding the strategic review as well as the transaction, while Next Capital chose Murray & Co.

Next Capital, founded in 2005, is a leading Australasian private equity firm with strong operational focus. Next Capital was a former owner of Go Bus, a New Zealand based public transport operator and Forest Coach Lines. NZ Bus will be Next Capital’s fourth major investment in New Zealand following Healtheries, Hirepool, and Nutra-Life. These businesses have seen record investment to produce world class local operations that have gone on to compete in the global scenario.