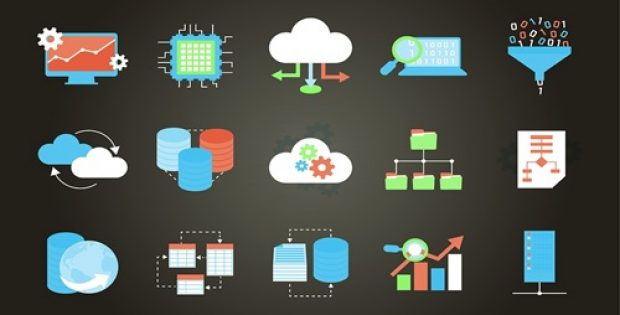 Microsoft Corporation (Microsoft), the world-renowned American multinational technology giant, has reportedly made an announcement that the company’s new datacenters located in South Africa are now online and open for business.

Reports cite, the new datacenters are expected to bring in new digital transformation opportunities to the continent. The company initially intended to bring the said datacenters online by the end of 2018 but had to shift the date due to a brief delay.

According to a press release by Microsoft Corporation, the general Microsoft Azure availability through the new datacenters in Cape Town & Johannesburg would be driving significant amount of growth in Africa, both in line with the continent’s new digital transformation objectives & the realization of the region’s new economic opportunities. The datacenter launch makes Microsoft the first major cloud computing service provider to facilitate local services to the region.

While IBM also operates its datacenters out of South Africa & facilitates cloud computing services, they aren’t nearly as big in terms of their depth & breadth when compared to the services that other companies provide.

Microsoft expects Africa’s cloud computing demands to increase three-fold over the coming few years. This demand coupled with availability of local cloud could potentially kick-start a massive startup boom in the region, primarily owing to the experimental possibilities cloud computing services could afford to provide.

The growth potential is attracting numerous service providers to the region with Amazon Web Services last October unveiling its plans to bring the company’s datacenters in South Africa online by 2020.

According to reports, Microsoft would also be making its Office 365 & Dynamics 365 available across the region through the new datacenters later in the year.