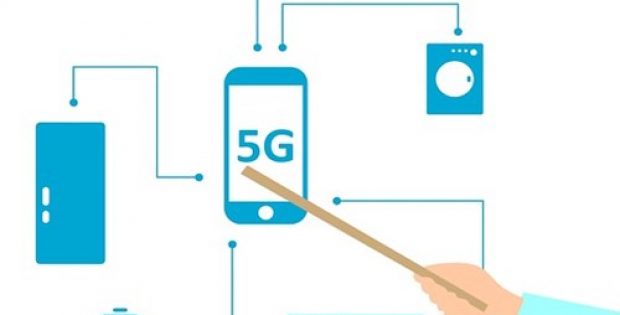 Reports confirm that new 5G networking chips have recently been announced by Qualcomm Inc. for a wide range of applications beyond smart phones. Apparently, this move represents the aim of reinforcing a business which has lost Apple Inc. as a prominent customer and faces competition of unprecedented levels.

Further from the reports, Qualcomm has told investors that the company expects a huge boost from 5G networks, that would start deploying in this year and would feature higher speeds compared to the current 4G networks. The company’s chips would also supply 5G connectivity in devices like the Galaxy Fold smart phone from Samsung Electronics Co. Ltd.

Announcing the plans of bringing its 5G chips into various markets, the chipmaking giant stated at the recent Mobile World Congress event in Spain that it is working with the mobile division of Rakuten Inc., a Japanese e-commerce retailer, for supplying 5G chips to Rakuten for rolling out its networking gear in Japan.

Sources familiar with the matter informed that Qualcomm would also have a new chip for PCs which will connect them to 5G networks, building on the earlier efforts of the chipmaker for attacking rival Intel in its core market of central processors.

Chips for 5G fixed wireless stations had also been announced by the company, and carriers like Verizon Communications Inc. are aspiring for these chips to be fast enough for replacing home broadband connections, which a lot of consumers in the United States receive from their cable operators, sources further said.

Qualcomm has further announced the all new set of chips purportedly designed for automakers. The existing chips of the company enable cars to connect to the internet, however the 5G chips are anticipated to get connected to other vehicles on the road, along with objects like traffic signs and signals, as the vehicles are gaining newer levels of autonomous navigation.