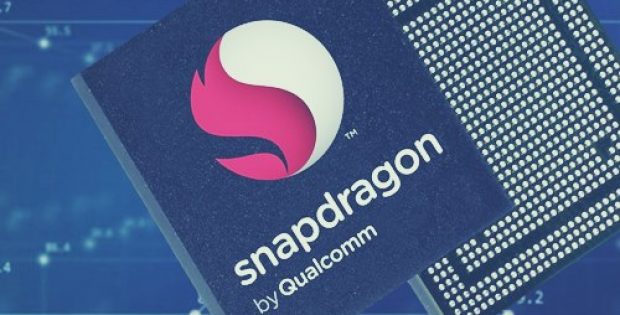 In a recent turn of events, Chip supplier Qualcomm has reportedly launched next-generation smartphone processor chips for the 5G network that will be available by early next year in the United States. Reportedly, the new chip, called the Snapdragon 855 chip, was launched during the firm’s yearly Snapdragon Summit in Hawaii.

If reports are to be believed, the most significant feature of the new chip is the so-called modem for mobile phones to connect to 5G non-wired data networks having data speeds of over 50 or 100 times faster than existing 4G networks.

Sources claim that network providers are investing heavily on 5G networks as they are desperate to sell 5G devices and data packages to recover the investments made.

Reportedly, during the launch of Qualcomm Snapdragon 855 chipset, mobile phone behemoth  Samsung declared that it would soon release the first 5G smartphone in the United States powered by Snapdragon 855 SoC.

The Snapdragon 855 chipset will power Samsung’s new 5G smartphones that are predicted to hit U.S. stores in the first half of 2019, according to recent claims by Samsung Electronics Co Ltd. and Verizon Communications Inc.

According to market experts, the new Samsung phone would emerge as a significant competitor for Apple Incorporation, its biggest competitor in the American luxury phones market, as there are legal complications between the iPhone maker and Qualcomm. Sources with the knowledge of the matter claim that Apple would reportedly wait until at least 2020 to launch its first 5G iPhones.

Qualcomm Incorporation is engaged in the design, development, and delivery of digital communication products & services. It offers its services for Qualcomm Technology Licensing, Qualcomm CDMA Technologies, and Qualcomm Strategic Initiatives. The QCT business segment develops and provisions integrated circuits & system softwares based on technologies for the use in application processing, voice and data communications, multimedia, networking, and global positioning systems.