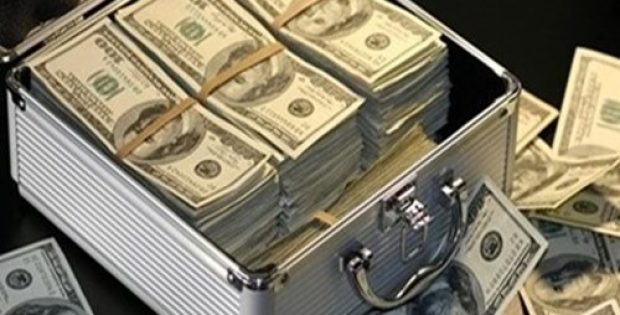 Saudi Aramco has reportedly announced that it is raising $12 billion with its first global bond issue after it received over $100 billion in orders. It was allegedly a record-breaking market interest for the oil giant, which had met investor apprehensions about government’s influence over the company.

Sources familiar with the matter mentioned that during the sales process, the bonds demand had increased to more than $100 billion, possibly the biggest ever demand for emerging markets bonds. It has beaten the records of over $52 billion for Qatar’s $12 billion deal in the previous year, $69 billion orders for Argentina’s $16.5 billion trade the same year, and $67 billion for Saudi Arabia’s initial issue in 2016.

Apparently, last week Aramco had opened its book for the very first time to investor scrutiny and it has been seen that it is the most profitable company worldwide. Last year, it had made core earnings of $224 billion and had $86 billon in free cash flow at the end of 2018.

After tightening up the price guidance, Aramco has recently ended up selling the debt in five parts which include a $1 billion 3-year tranche to offer investors 55 basis points (bps) over U.S. Treasuries. It also sold a $2 billion 5-year tranche to yield 75 bps over the benchmark, a $3 billion 10-year tranche for 105 bps, $3 billion in 20-year notes at 140 bps, along with 30-year bonds worth $3 billion at 155 bps, sources informed.

Supposedly, the bond sale will provide money to finance the economic agenda of the country after Aramco’s IPO, scheduled for last year, was postponed to 2021.

Seemingly, for the bond deal, Aramco has appointed Lazard as financial adviser. Morgan Stanley, JPMorgan have been chosen to manage the bond issue along with HSBC, National Commercial Bank, Citi, and Goldman Sachs.