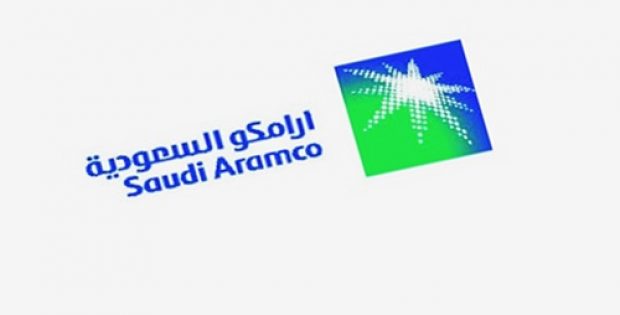 Reports cite, the kingdom would make a decision over the upcoming weeks regarding the size of the bond. The company would be tapping into the market in the second quarter of 2019 according to its plans.

According to a report by S&P Global Platts, the offering would be the first international bond-sale for Saudi Aramco and would require the company, which has been expanding its downstream business aggressively, to disclose its financial results to potential investors and also reveal operational information that it has been guarding closely for a long time.

Aramco reportedly intends to acquire over 70% of the petrochemicals giant from the Public Investment Fund (PIF), which would cost the company approximately $70 billion. Experts expected the potential bond to be among the biggest issued by a firm if Aramco intended to finance a substantial chunk of the Sabic acquisition deal with it.

Meanwhile, the nation sold over $7.5 billion worth of international bonds last week to test the damaging effects of the Jamal Khashoggi assassination on investor interests. While early results showed that the nation would suffer the adverse effects, the premium narrowed significantly as the day progressed.

According to reports, further details of the Sabic acquisition deal have not been unveiled publicly yet.