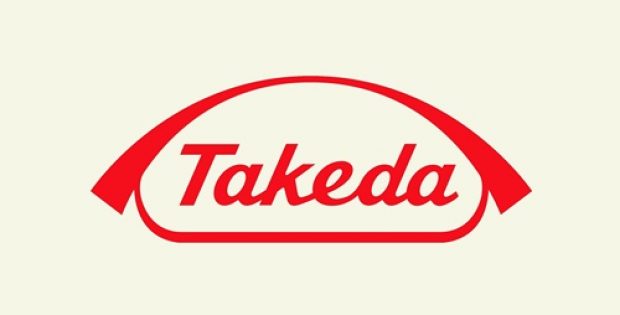 Takeda Pharmaceutical Company Ltd (Takeda), a Tokyo-based pharmaceutical company has reportedly announced that it has successfully obtained the approval of its shareholders for $59 billion the acquisition of the UK-listed Biotechnology company, Shire Plc (Shire).

Reports cite, the take over would be creating a global powerhouse that would posses a stronger drugs pipeline. However, the acquisition would also be saddling the company with massive amounts of debt.

According to a press release by Takeda Pharmaceutical, at the Extraordinary General Meeting of Shareholders (EGM), the deal obtained the approval as least 88% of the votes casted with regards to the proposal were in the deal’s favor. The company is presently calculating detailed results of the shareholder vote from the EGM and would soon be unveiling the final voting results.

Following the acquisition, the company would reportedly be ranking in the top-10 of the world’s biggest drug makers and would also be gaining valuable expertise in the domain of rare diseases through the deal. However, Takeda would also be becoming one of the world’s most indebted with $30.9 billion worth of bank loans under its name.

Reportedly, company shares have fallen as much as 25% ever since it announced its interest to acquire Shire, with investors anxious over the firm’s capability in coping with the high financing costs and handling the challenges of the integration.

The Chief Executive of Takeda, Christophe Weber stated that he intends to make the deal profitable for the company be slashing costs. Weber further added that the company predicts it would be able to secure annual savings of about $1.4 billion approximately three years after the deal’s completion and expects to significantly boost underlying earnings from the first full-year following closing.

The company also reportedly intends to sell-off non-core assets worth about $10 billion to pay back the acquired bank loans.