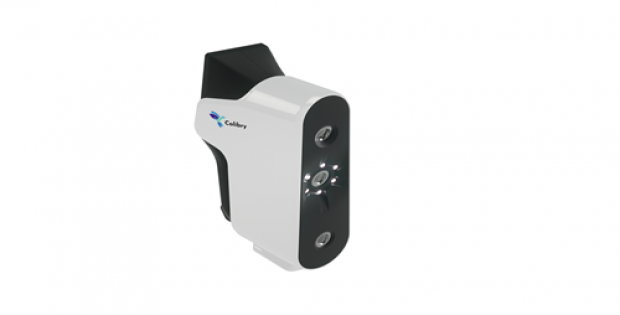 Thor3D, a leading provider of 3D imaging and complex data processing equipment, has reportedly announced the launch of its new hand-held 3D scanner, Calibry. As per trusted sources, the new scanner provides a lightweight and affordable 3D scanning solution dedicated to capture medium and large objects.

Reportedly, the latest device also captures objects with shiny or black surfaces, hair, and sharp edges – properties that have been major challenges to 3D scanners in the past. The scanner, which weighs only 700g, has been equipped with a user-friendly built-in touchscreen display for ease of control.

The Chief Executive Officer of Thor3D, Anna Zevelyov was reportedly quoted saying that the new 3D scanner was named Calibry due to the device being small and fast like a Hummingbird which is also called as Colibri. The firm intentionally named it as ‘cAlibry’ instead of ‘cOlibri’ as it highlights the work calibrated, meaning accurate and precise. The device is anticipated to be very popular with educators, medical practitioners, and engineers owing to the fact that it can scan objects that were difficult to scan earlier, ease of usage, and affordability, Zevelyov further added.

Sources familiar with the development claim that the company has used injection molded casings in the new hand-held 3D scanner instead of silicon molded ones. This would drastically lower the cost per unit of the scanner while ensuring more professional appearance and feel.