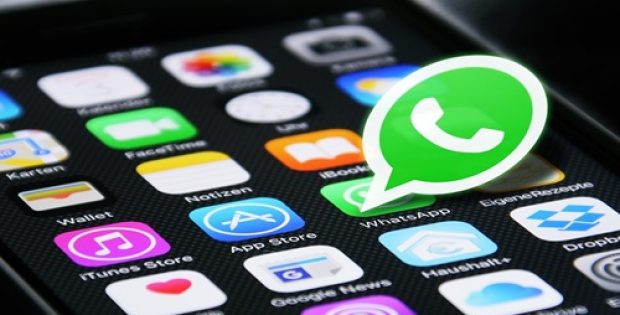 The new feature is available for WhatsApp Business beta program for iOS version 2.19.21.5 and will be launched on the main app following beta testing.

In a bid to allow users to spot fake news and images on its platform, WhatsApp had earlier announced that it would roll out several new features on its platform which will be available on its latest Android beta version. Recent reports suggest that the Facebook-owned messaging platform is currently planning to add a new feature on its iOS platform as well.

According to India Today, the social messaging app is intending to launch a new Short Link feature exclusively on the app’s iOS platform. With the facility, businesses can share a short link with their customers which can be used by customers to start a chat directly with the business.

Reports claim that businesses, following the new update, can access the new Short Link feature in the iOS app’s Business Settings where they can configure a Default Message, including their WA.ME short links.

For the record, WhatsApp launched its WA.ME with WhatsApp beta for Android 2.18.138 in 2018 which allows users to quickly open a chat using a personal link or a short link. However, the new Short Link feature is now available for WhatsApp Business beta program for iOS version 2.19.21.5 and will be rolled out to the main app when the company is done testing the feature on the beta version.

Reports cite that WhatsApp is also working on two new features, namely Forwarding Info & Frequent Forwarding, of which the Forwarding Info will let users gain more information about a forwarded message, while the Frequently Forwarded will display if a message was forwarded more than four times.

Sources suggest that WhatsApp aims to add these features to help users identify when a message is very popular on WhatsApp. Although there is no clarity about when these features will be enabled, it is expected to arrive in future beta updates.