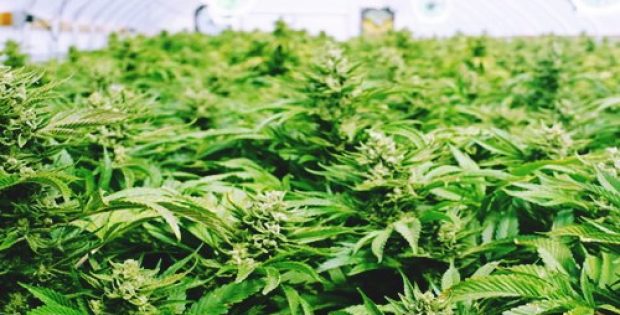 Cannabis firms Aleafia Health Inc. and Emblem Corp. have recently announced that they have inked a definitive agreement according to which, Aleafia would acquire all of the issued and common shares of Emblem in an all-share transaction. The deal, to proceed as per a plan of arrangement under the Canada Business Corporations Act, is allegedly valued at nearly $173.2 million.

It is expected that after the transaction is completed, the shareholders of Aleafia and Emblem would hold around 59% and 41% of Aleafia, respectively. The Special Committee and Board of Directors of Emblem have unanimously approved the deal, the companies said.

The proposed acquisition will apparently create a new market leader for medical cannabis in Canada, operating the largest network of national clinics in the country and benefiting from the enhanced operational scale. The planned annual capacity of the entity is anticipated to be approx. 138,000 kg, which includes committed supply agreements.

The company would also be enjoying a distribution network expanded in Canada and global markets, as well as a robust product development and branding platform. Aleafia said it aims to take advantage of high growth prospects and leverage global expansion across Health and Wellness, Cannabis Production, Cannabis Education and Consumer Experience segments.

The company will utilize Emblem’s association with Shoppers Drug mart for national medical distribution, as well as national retail distribution via Starbuds, Fire & Flower and OnePlant network, the sources added. Through the joint venture between Emblem and Acnos Pharma Gmbh, Aleafia will look to access the largest medical cannabis market in the world, which serves over 82 million people.

The deal will supposedly grand Aleafia an access to nearly 20,000 pharmacies. The company will soon be entering Australia’s growing medical cannabis market after the earlier disclosed transaction between Aleafia and CannaPacfic Pty Ltd is completed.