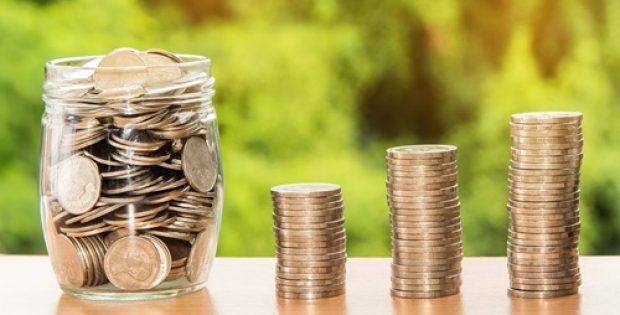 The company’s shares rose about 11.65%, marking its biggest daily gain since November 2008.

U.S. based activist investor, Elliott has recently revealed a €1.2 billion ($1.3 billion) stake in German software giant SAP SE, a move which led SAP’s shares to hit an all-time high in the European trading after the firm raised its operating profit outlook recently.

They said that SAP is one of the world’s leading technology franchises and one of the only scale software organization with soaring on-premise profits along with 30%+ growth in cloud revenue. Cohn and Genrich added that the company’s stock has constantly been undervalued relative to its revenue growth, and the recent announcement paves the way for substantial value realization.

As per a statement, Bill McDermott said that their firm’s outcomes demonstrate it as a rarity in the enterprise applications software industry. He said that SAP holds a strong core business, a rapidly growing cloud at scale in enterprise software and a remarkable non-IFRS operating profit growth and is focused on leading a best-run SAP in a bid to drive significant margin growth in the coming quarters.

Reuters reported that for so long SAP has remained impervious to the attention of activist investors mainly as it was directed by Chairman and co-founder Hasso Plattner who resisted the tough competition posed by U.S. rivals and is till date the biggest shareholder of SAP owning 6.5%.

For the record, SAP is one of the most valuable tech firms in Europe which has also announced plans to expand its adjusted operating margins by a total of 5% through 2023.