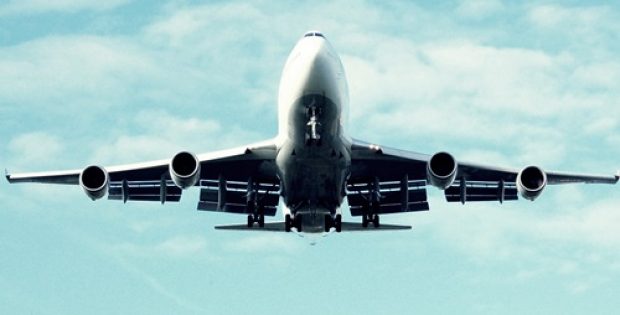 The agreement will strengthen the domestic presence of SpiceJet by adding six new destinations.

SpiceJet Airlines has reportedly announced that it has signed a Memorandum of Understanding (MoU) with Gulf Carrier Emirates for code-share partnership. Both the airlines will be able to open new routes and destinations for passengers through the reciprocal partnership, cited sources.

According to NDTV, SpiceJet passengers will be able to access Emirates’ network from 51 domestic destinations across Europe, the US, Middle East and Africa.

Ajay Singh, Chairman and Managing Director, SpiceJet, reportedly stated that he is delighted to announce that SpiceJet has signed an MoU for code share agreement with Emirates as a part of SpiceJet’s International Expansion Strategy.

The agreement signed will strengthen the domestic presence of SpiceJet by adding six new destinations, including Pune, Amritsar, Jaipur, Calicut, Madurai and Mangalore, to nine existing cities served by Emirates in India.

Adnan Kazim, Divisional Senior Vice President, Strategic Planning, Revenue Optimization and Aeropolitical affairs, Emirates, reportedly stated that the partnership and mutual expansion of network with SpiceJet will go a long way in further enhancing the travel experience of the company’s customers in India and to those who are heading into India. It will benefit travelers and businesses alike, he further added.

For the record, code-sharing enables an airline to book its passengers on its partner carriers and provide seamless connectivity on flights to destinations where it has no presence.

For the record, Emirates, founded in the year 1985, is a subsidiary of The Emirates Group, wholly owned by Investment Corporation of Dubai. The airline is headquartered in Dubai, United Arab Emirates.