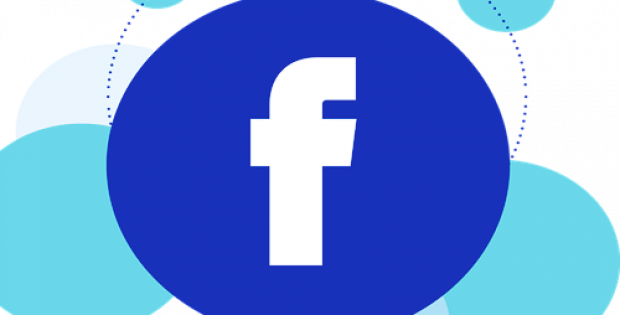 Reports suggest that social network giant Facebook could be facing a record fine with regards to the privacy lapses it has recently been accused of. The company is said to be in negotiations for an agreement with the Federal Trade Commission (FTC) which may lead to a multibillion penalty for its security failures, that includes the Cambridge Analytics scandal.

Citing reliable sources, Facebook could have to pay the biggest ever penalty ordered against a U.S. tech company, although the final fine has not yet been decided. Previously, the record fine FTC had imposed on a tech firm was the $22.5 million Google had to shell out after investigations into its privacy practices in 2012.

Apparently, Facebook was drawn aback with certain demands of FTC during the negotiation, and sources indicate there is a probability the settlement could fall through. If a deal is not reached, FTC may take the matter to court, escalating the situation further.

Experts are doubtful if Facebook would be asked to divest its acquisitions of WhatsApp and Instagram as part of the agreement with FTC, though is this happens, Facebook is expected to deny the request. Several organizations, including the Open Market Institute and Color of Change, have demand that FTC increase the fine for Facebook to a minimum of $2 billion.

According to the sources, the potential agreement would be based on the completion of an ongoing investigation of Facebook started by the agency in March 2018. The probe was supposedly instigated by the Cambridge Analytica scandal, where the firm was able to gather data on over 87 million Facebook users without their permission.

With more lapses in data privacy being made public in the following months, the scope has expanded further, sources added. Few of the cases may lead to the violation of an agreement made between the FTC and Facebook in 2011, which states the company was required to get user consent before providing their data to third parties.