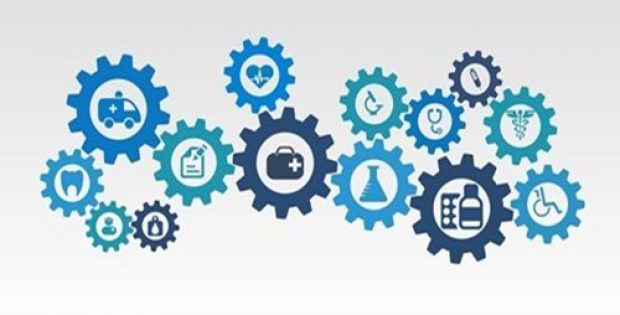 Bardy Diagnostics Inc., one of the leading providers of custom ambulatory data solutions and cardiac monitoring technologies, has recently announced that it has secured $35.5 million in Series B round of funding led by River Cities Capital Funds. Existing investor and some new investors also participated in the round.

Seemingly, the capitals will be utilized to further increase growth of its advanced P-wave focused cardiac monitoring platform by expanding the monitoring services and sales force of BardyDx. The firm will also reinforce advanced development programs, including visualization technologies and augmented intelligence.

BardyDx’s Chief Operating Officer, Mark Handfelt mentioned that the new funds would help accelerate the technological innovation for which the company is known for.

According to Founder and CEO of BardyDx, Gust H. Bardy, MD, using these funds the company will grow its business by expanding and refining the main goal of disclosing to its patients and their physicians, about the complete complexity and meaning of their cardiac rhythm.

Carnation Ambulatory Monitor (CAM™) of BardyDx the only P-wave centric™ arrhythmia detection device and ambulatory cardiac patch monitor across the industry, sources familiar with the matter said. The propriety CAM patch enables clear recording and optimum detection of the P-wave, which is often hard to detect and is the important for accurate arrhythmia diagnosis.

For almost 60 years, standard ECG engineering applications have been over-processing the heart’s electrical message to produce machines’ lives easier at the cost of losing specific details in the ECG, Dr. Bardy added.

Apparently, the company has a crystal-clear focus on prioritizing patients first and also, they have developed a clinically-high quality ECG platform that transforms heart monitoring.