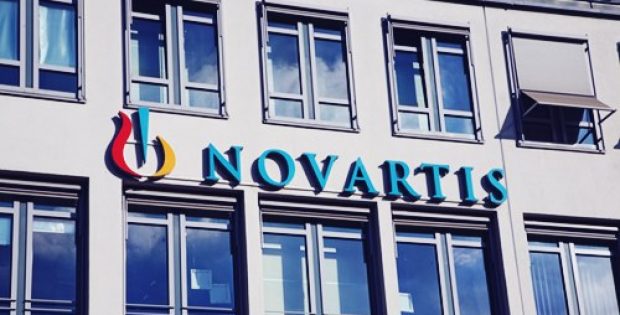 Reports confirm that pharmaceutical company Novartis has withdrawn its application for marketing the drug canakinumab in Europe. The drug was aimed at preventing serious incidents like myocardial infarction (MI), stroke and death in patients that earlier had an MI.

Apparently, this move came just a few weeks after an application for expanding the approved uses of this drug in the U.S. for including reduction of cardiovascular risk got rejected by the U.S. Food and Drug Administration (FDA).

Further from the reports, the company has still not provided any detail on why canakinumab, which is an anti-inflammatory drug marketed under the brand name Ilaris for a wide range of conditions which includes gouty arthritis and Stills disease, was rejected in the U.S. However, the development cast a shadow of doubt on the future of this drug in the cardiovascular setting, fueled by the withdrawal of the EU filing.

The European Medicines Agency (EMA) stated that Novartis had withdrawn its application after the Committee for Medicinal Products for Human (CHMP) had analyzed the documentation it provided and created lists of questions, that had left unresolved issues.

The regulator mentioned that the CHMP had a provisional opinion that the canakinumab could not be approved for preventing serious heart problems in patients that have already had a heart attack. The Committee, in particular, allegedly had the opinion that the data presented by Novartis was not strong enough to clearly demonstrate that canakinumab is effective in all patients who have had a heart attack.

The beneficial effects seen were deemed to be modest, mostly in the patients that also took statins, and were not deemed to override the growing risks of serious infections among patients that are treated with this medicine.

Novartis stated in its withdrawal letter to the agency that it would not be possible for the company to reply to the concerns of the Committee within the agreed timeframe.