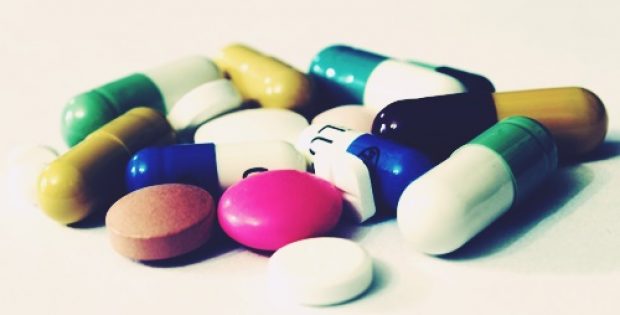 As a double blessing, the move will offer thousands of Kiwis access to new life-changing medicines.

Pharmac (Pharmaceutical Management Agency), New Zealand’s crown entity that decides use of medicines and pharmaceutical products for public hospitals and community, has recently announced that it will fund Maviret, a hepatitis C drug, which can be used regardless of the type of the virus patients have.

Reportedly, Lisa Williams, Director of Operations, Pharmac, said that the funding for Maviret will help people with hepatitis C the most as it has the potential to cure the virus. In many instances, the drug will avoid associated liver cancer, the necessity for a liver transplant or early death, she said. Lisa claims that Maviret will effectively provide an option for those people who do not have access a funded treatment before due to the genotype of hepatitis C.

For the record, around 3000 people had already attained Viekira Pak and Harvoni hepatitis C treatments since Pharmac started funding them in 2016. Moreover, it is estimated that around 50,000 people could benefit from Maviret, expected to be available from February 1, 2019.

Dr. Mark Smith, Senior Lecturer and Consultant Hematologist, Otago University, said that about 800 Kiwis suffer from hemophilia, while about 365 have been diagnosed with severe hemophilia A, which puts them in risk of spontaneous internal bleeding. He said that the blood often pools around the patient’s joints, causing significant levels of pain, which was prior treated with morphine, severely impacting patient’s ability to function in daily activities.

Reliable sources claim that Hemlibra approval was significant, as it was the first new treatment for patients suffering from hemophilia, which has showed an immunological denial of factor VIII, to be made available in New Zealand in the past 20 years.