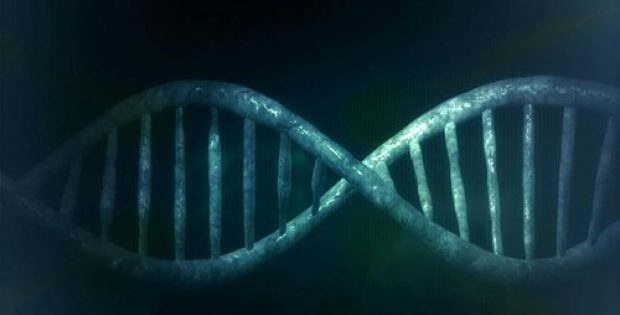 Sarepta’s resolve to build its gene therapy engine has been reinforced with renewed purpose due to the positive results obtained in the first MYO-101 cohort, says CEO Doug Ingram.

Sarepta Therapeutics, Inc., one of the leaders in precision genetic medicine, recently announced that the clinical trial for Type 2E Limb-Girdle Muscular Dystrophy (LGMD) has returned positive results in the first three participants. Lack of beta-SG protein has been found to cause LGMD2E. The participants of the trial received MYO-101 which is an innovative gene therapy that can use gene code to covert cardiac and skeletal muscle into full-length, native beta-SG protein, thus preventing LGMD2E.

For the uninitiated, at present, there is no cure for LGMD2E which is a kind of muscular dystrophy that causes neuromuscular symptoms such as trouble in climbing stairs, jumping and running before age 10. By the teen years, loss of ambulation sets in and death becomes imminent before 30.

Jerry Mendell, M.D., lead investigator for the study and attending neurologist at Nationwide Children’s Hospital has been reported by sources close to the matter to say that LGMD2E can lead to devastating results and lacks any treatment options. He added that the first three clinical trial participants in the current study have reflected same results as the ones obtained in the preclinical models. Therefore Sarepta looks forward to expand this crucial trial centered around the development of MYO-101 for LGMD2E.

Doug Ingram, CEO and President, Sarepta, has been reported to say that Sarepta’s resolve to build its gene therapy engine has been reinforced with renewed purpose and that it will accelerate its efforts in advancing its gene therapy due to the positive results obtained in the first MYO-101 cohort. He added that Sarepta’s gene therapy construct has succeeded in producing considerable levels of the missing protein concerned in the disease as well as strong results in related biomarkers in fatal genetic diseases such as LGMD2E and Duchenne.

According to Ingram, these results can further validate Sarepta’s gene therapy approach and have potential read through to its four other LGMD programs. Sarepta is counting on the talent of its colleagues and its collaboration with some of the best in the industry for its success.