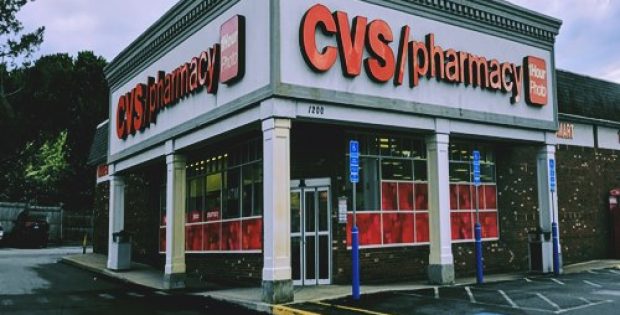 CVS Health, an American retail pharmacy and healthcare company, has recently made it to the headlines for having successfully concluding the acquisition of Aetna, a health insurance firm, post a year’s worth of efforts. This deal would reportedly establish CVS Health as an unrivaled healthcare powerhouse, claim sources.

If reports are to be believed, this merger will bring together CVS’ pharmacies and Aetna’s insurance business, in a bid to lower costs by assimilating two traditionally distinct entities. As per a press release by CVS, the final transaction valued Aetna at $212 per share, or approximately $70 Bn, higher than previously decided $207 per share, or nearly $69 Bn.

Sources claim that CVS would now need to incorporate Aetna so that it can make healthcare accessible & local, simplifying the way consumers access healthcare and lower costs.

Larry Merlo, Chief Executive Officer, CVS was quoted stating that both the organizations are rather thrilled with the completion of the deal, while the staff are highly enthusiastic about getting started. However, consumers would not witness any changes in local stores immediately, Merlo noted.

For the uninitiated, CVS & Aetna announced the deal back in December 2017 and attained preliminary sanction by the Department of Justice in the month of October. Yet, CVS required final sanction from state insurance regulators where Aetna’s coverages were sold. However, there were a few states which opposed the merger, with reference to the reduction in competition and bad impact on consumers, sources cite.

According to experts, CVS can successfully persuade state insurance regulators to sanction the acquisition. To attain sanction from California, CVS accepted numerous terms, such as not increasing premiums based on acquisition expenses and confining premium hikes to a minimum, cite credible sources.

As per the statement by CVS, the company expects to save over $750 Mn in two years of the deal’s conclusion. Moreover, Merlo has committed that the combined entity will generate a new data-driven healthcare system for more personal, tailored, and convenient solutions.