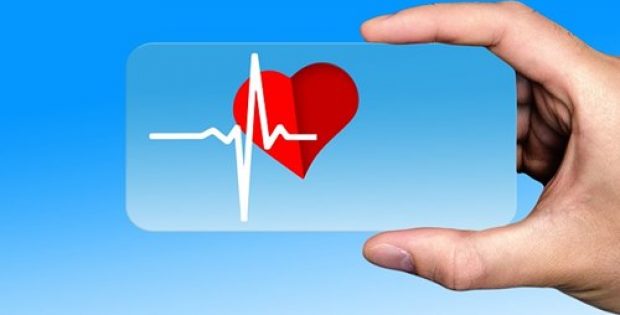 Drug company Zydus Cadila, based out of Gujarat in India, has recently announced the Phase III clinical trials for its new investigational drug Desidustat, which is designed for the treatment of anemia in patients with non-dialysis dependent chronic kidney disease, or NDD-CKD.

In its statement, Zydus confirmed that the phase III trial would be a randomized, multicenter and active-controlled clinical study for evaluating the safety and efficacy of Desidustat as compared to Darbepoetin in treating anemia in CKD patients who are not dependent on dialysis.

Pankaj R Patel, the Chairman of Zydus Group, believes this innovative treatment can potentially lead to a paradigm shift in managing anemia in CKD patients.

Apparently, Desidustat has previously met its primary end points during the Phase II clinical trial if NDD-CKD patients experiencing anemia. The company informed that the Phase I clinical trials for the drug had earlier been completed in Australia.

Zydus said that Desidustat showed superior performance in efficacy than placebo in the Phase II trials, with regard to hemoglobin response rate for all doses tested across a six-week period. These results were allegedly supported by the efficacy displayed throughout multiple secondary endpoints.

Desidustat is seemingly an innovative, oral  HIF-PH inhibitor that is under development for the treatment of anemia in CKD patients. According to Phase I trial information, the drug had been well tolerated at doses from 10mg to 300mg. Nearly 27 to 42% of Desidustat was eliminated via the renal route in health trial volunteers, the firm mentioned.

For the uninitiated, Zydus Cadila is a novel, global pharma company focused on discovering, developing, manufacturing and marketing a wide array of healthcare treatment, such as vaccines, small molecule drugs and biologic therapeutics. It has more than 1,400 scientists involved in R&D efforts and employees over 23,000 people all over the world.