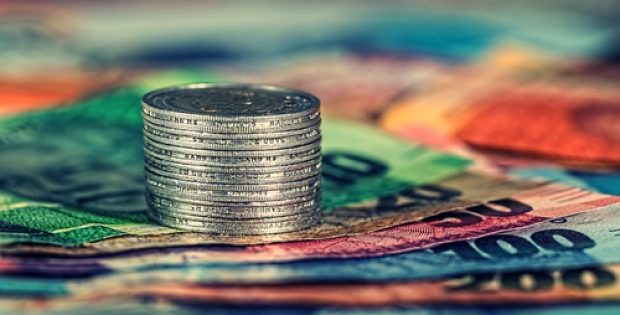 According to a report by Livemint, Mfine plans to utilize the funds raised in the investment round to expand its hospital network across the nation, further build its artificial intelligence (AI) technology & expand its recently unveiled additional services, which includes carrying out preventive health screenings, delivering medicines and conducting diagnostics tests.

The CEO of Mfine, Prasad Kompalli stated that across India, on a macro-level, doctors that are good at what they do are few & far and distributed quite unevenly. Kompalli further added that the fundamental premise behind Mfine is developing a platform that acts as a very large hospital that is hosted on the cloud. The company is now entering into a new phase of what is now called healthtech and problems that would be solved would be deeper in nature.

Indian online healthcare platforms possess massive growth potential; Practo, a renowned Indian healthcare platform, had raised over $180 million through investors such as Tencent. Mfine distinguishes itself in the market by partnering with clinics & hospitals instead of independently recruited healthcare professionals & doctors.

The company now plans to further expand its offline work outside of Bangalore & Hyderabad, two cities where the platform currently operates.

According to reports, the latest investment brings the total amount raised by the company till date to approximately $23 million.