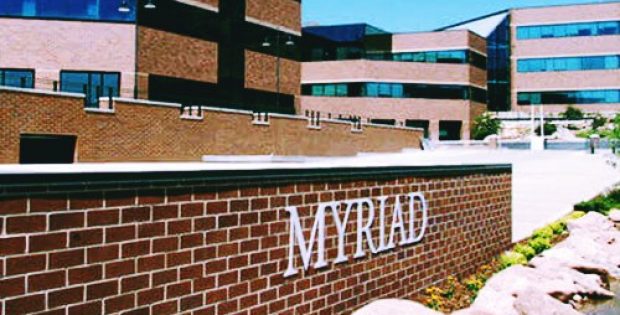 Myriad Genetics, Inc. (Myriad), a leading American molecular diagnostic firm, has reportedly announced that the outcome from several clinical studies & large commercial cohort on the development of adjusted Vectra(R) score were published in the journal, Rheumatology.

According to a press release by Myriad Genetics, the extensive clinical studies included a group of over 300,000 commercially tested individuals suffering from RA as well as 1,411 RA patients taken from a clinical registry/trial group. The adjusted Vectra DA score was reached based upon three factors that are known to effect inflammation, gender, age as well as the degree of adiposity that is proxied by either the Body Mass Index (BMI) or serum leptin levels.

Moreover, the Vectra scores were also evaluated based upon their capability to predict radiographic progression in comparison with other disease activity measures such as CDAI, DAS28-CRP, SDAI and DAS28.

The Chief Scientific Officer of Myriad Genetics, Jerry Lanchbury, Ph.D., stated that the clinical test demonstrated that the Vectra score was the most well-performing predictor of novel radiographic joint damage over a period of one year in patients suffering from RA. Dr. Lanchbury further added that in the studies the Vectra scores were three times more effective in predicting radiographic joint damage than the conventional DAS28-CRP and five times more effective than the DAS28.

The Chief Medical Officer at Myriad Autoimmune, Elena Hitraya, M.D., Ph.D., stated that the Vectra exam allows physicians to identify individuals that have a high degree of inflammatory activity which could cause joint damage progression and provides them crucial information and help develop customized treatment plans.