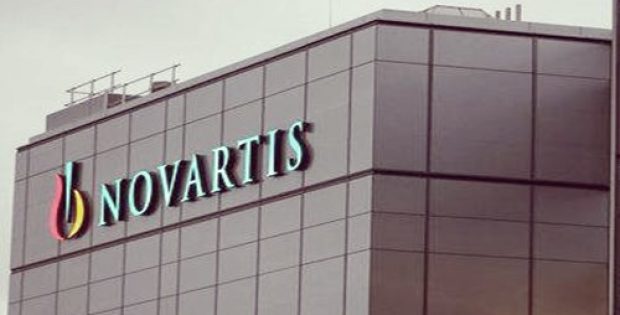 As per trusted sources, the SMA treatment called Zolgensma, formerly known as AVXS-101 is designed to treat the genetic root cause of Type 1 SMA, a lethal neuromuscular disease which has limited treatment options. Previously, the treatment attained the Breakthrough Therapy designation and has been given Priority Review by the FDA, which means the treatment could be approved in May 2019.

According to sources familiar with the illness, a defective or missing SMN1 gene causes SMA, without which, infants who suffer from SMA Type 1 tend to quickly lose motor neurons that are needed for basic muscle functions such as breathing, speaking, walking, and swallowing.

David Lennon, President of AveXis stated that this step by the FDA brings the company closer to delivering SMA Type 1 drug Zolgensma to patients. Babies suffering from this rare disease are faced with debilitating disease progression and all-time invasive chronic treatment, Lennon added.

Lennon further claimed that the introduction of one-time, possibly curable treatments will need rethinking on how the healthcare system handles diagnosis, treatment, care and, expenditure for patients affected by genetic diseases.

Novartis and AveXis are proud to pave the way for a modern healthcare system based on the tremendous value of innovative and transformative medicines that could bend the curve of life. The companies are focused on partnering with healthcare stakeholders to ensure suitable access to their medicines, Lennon added.

According to sources familiar with the development, during the trial, all 15 patients who were given Zolgensma could survive without ventilation at 24 months and 92 percent who received the drug could sit unassisted for 5 seconds. However, the drug did have side effects like elevated liver enzymes.

With a SAKIGAKE designation, the drug is expected to make it to the Japan market within the first half of 2019 and by mid-2019 in Europe, where the drug has a PRIME designation, stated sources.