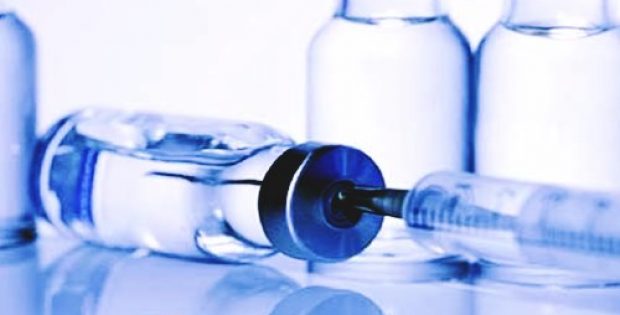 A global coalition of scientists, established to fight different disease epidemics, is reportedly investing over $8.4 million to develop a tailor-made synthetic vaccine system that would be capable of fighting a plethora of different pathogens such as Ebola, flu, Rabies and Marburg.

Reports cite, a group of scientists from the Imperial College London along with the Coalition for Epidemic Preparedness Innovations (CEPI) are aiming at progressing a vaccine platform that utilizes synthetic saRNA (self-amplifying RNA).

According to a press release by the Imperial College London, the project would be creating the saRNA vaccine platform with the aim of harnessing the body’s cell machinery in order to develop an antigen, which is a foreign substance that triggers an immune response, eliminating the need to directly inject the antigen.

The platform utilizes similar basic components to a framework or a backbone and could be adapted to immunize individuals against several diseases by injecting completely new genetic sequences from different viruses that cause rabies, the flu and Marburg.

A specialist of Mucosal Infection & Immunity and the individual leading the Imperial team’s development efforts, Robin Shattock stated that the platform, named RapidVac, could be significantly transformative and would change people’s perception of how vaccines are made.

Though there are several years’ worth of research & testing efforts ahead, the technology one day could lead to the production of single-shot vaccines that fight emerging epidemics or even of vaccine cocktails that fight several different infectious diseases.

The Chief Executive & specialist of medical countermeasures at CEPI, Richard Hatchett stated that it is impossible to predict when or where a new disease, Disease X, would strike. However, by developing these types of innovative vaccines, humanity could be ready for it.