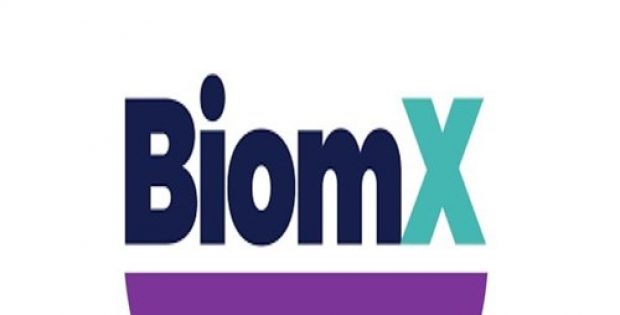 The collaboration will focus on developing biomarkers to detect diseases like cancer, liver disease, and IBD.

Sources close to the matter state that the collaboration, backed by J&J Innovation, will utilize the XMarker platform to stratify responders and non-responders to IBD (inflammatory bowel disease) therapeutics.

According to an official press release, Jonathan Solomon, CEO, BiomX, said that the XMarker discovery platform was developed for BiomX’s microbial target discovery, which is based on advanced algorithms developed by its internal computational team and scientific founders.

He said that the firm, beyond target discovery, believes that its microbiome analytics holds great potential for the development of new sets of biomarkers in major disease areas such as IBD, liver disease and cancer.

For the record, IBD is a group of syndromes that involve chronic inflammation of the digestive tract, which includes ulcerative colitis and Crohn’s disease. IBDs reportedly affect over 1.6 million Americans, while annually over 70,000 new cases of IBD are diagnosed in the U.S., which can be debilitating or sometimes lethal.

Reportedly, evidence suggest that composition of the microbiome is an effective predictive tool for disease and for patient response to therapy in conditions such as IBD, cancer and liver disease.

For the record, BiomX develops customized phage therapies that target and kill harmful bacteria in chronic diseases such as cancer and IBD. The company seeks and validates proprietary bacterial targets and customizes natural and engineered bacteriophage compositions against these targets.