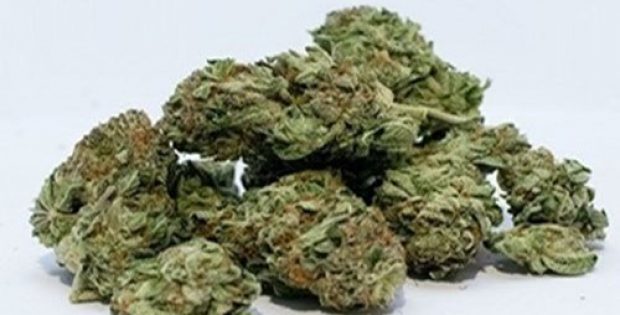 According to reports, the Boston-based technology firm is actively pursuing the development of genetically-engineered microorganisms capable of expressing cannabinoid profiles that are similar to the ones found in nature, but at a fraction of a cost of the existing cannabis production methods with a production quality that is more consistent. Moreover, Biotii is also exploring the replication of similar target-drug molecules which cannot be manufactured through stand-alone chemical processes as easily.

The CEO & Director at ICC, Eugene Beukman stated, the company continues its efforts to identify & invest in leading cannabis-technology firms. ICC is impressed by the abilities of the Biotii team, made up of proven innovators, who are potentially on the verge of disrupting the global cannabis value-chain. Beukman further added that the company would leverage Biotii’s expertise & technology to bring economy-of-scale to the cannabis industry using biosynthesis.

Sources privy to the matter cite, the strategic investment also grants ICC the right of first refusal to all Biotii financings in the future.