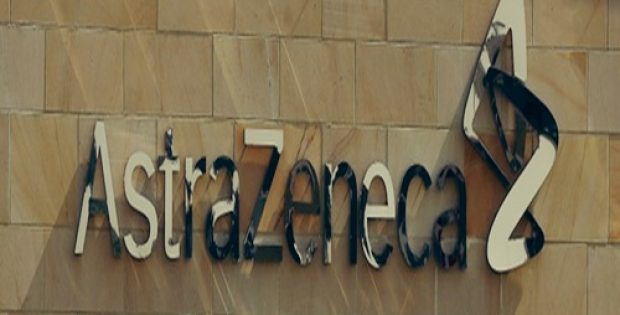 The renowned molecular diagnostics company based in Belgium, Biocartis Group, has reportedly entered into an agreement with the British biopharmaceutical company, AstraZeneca to accelerate the use of lung cancer molecular diagnostic biomarker results across Europe.

In accordance with the recent agreement, the Belgian molecular diagnostic company is planning to conduct a lung cancer study with its Idylla EGFR Mutation Test across selected European countries. The study program will be initiated at several sites mainly across France, Belgium, Italy, and Germany, claim sources.

As per trusted reports, the forthcoming study program will demonstrate the unique features of the Idylla platform that can be used to overcome the long turnaround time and complexity prevalent in the lung cancer patients. Post the announcement of the agreement, Chief Executive Officer of Biocartis, Herman Verrelst stated that for Biocartis, the collaboration with AstraZeneca was yet another alliance to support the roll-out of their Idylla platform. He further said that by delivering highly accurate biomarker results, they are expecting to observe its positive impact on patients.

The molecular testing of lung cancer samples is presently a complex process, on account of the fact that collecting high-grade samples is rather difficult and time-consuming. In addition, lack of availability of necessary infrastructure to carry out complex molecular tests is also one of the reasons causing a delay in testing.

For the uninitiated, Biocartis is renowned for providing next generation diagnostic solutions that are targeted toward enhancing clinical practice which would prove highly beneficial for payers, clinicians, and patients.