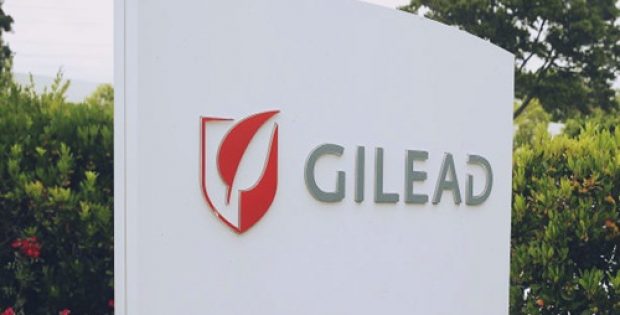 Gilead Sciences, Inc., (Gilead), a renowned American biotechnology company, has reportedly announced that it has entered into a collaboration agreement with Massachusetts-based biotechnology firm, Agenus Inc., (Agenus) to continue to foray into the field of cancer immunotherapy.

Reports cite, under the agreement, the two firms would be developing and commercializing up to five new innovative immuno-oncology (I-O) treatments that could help Agenus generate over $1.85 billion.

According to a press release by Gilead Sciences, based on the terms of the deal, Agenus would be receiving over $150 million on the deal’s closing, which also includes a $120 million upfront payment made in cash along with a $30 million equity investment. The deal also includes around $1.7 billion in the form of potential fees & milestone accomplishments in the future.

The firms have reportedly disclosed the names of three of the overall five I-O treatment candidates with the first one being AGEN1423, which is a bispecific antibody that possesses the potential to intensify the anti-tumor activity of NK cells, myeloid cells, T cells and other fibroblasts associated with cancer.

The other two I-O treatment candidates are the AGEN1223, which is a bispecific antibody specifically developed to reduce immunosuppressive T-regulatory cells from the microenvironment of the tumor, and the AGEN2373, which is a CD137 agonist that is developed to amplify the body’s immune response to counter the cancer cells.

According to reports, Gilead would be receiving exclusive worldwide rights to the AGEN1423 that has an IND filing by the end of 2018. Meanwhile, the company has filed an IND for the AGEN1223 with the IND filing of the AGEN2373 coming up in early 2019.

According to reports, following the announcement, Agenus shares jumped up approximately by 32% over the per share closing price of the previous day which was about $2.01 in early trading and jumped to $2.65 later.