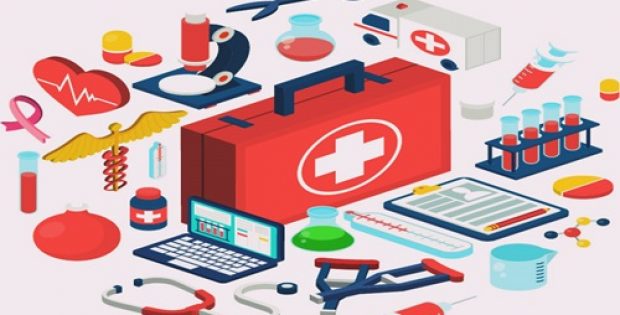 Oasmia Pharmaceutical has reportedly announced that European Medicines Agency (EMA) has given a positive opinion and has recommended the approval of a type II variation application for adding efficacy data to the product information of Apealea.

Apealea’s marketing authorization approval in the EEA was given on the basis of phase III pivotal study OAS‑07OVA. Seemingly, the study was conducted on 789 random patients with ovarian cancer disease relapse and were treated with carboplatin in combination with paclitaxel.

In addition, the patients’ subpopulation analysis related to the approved indication, which means patients undergoing with their first relapse, were based on 298 patients (Comparator arm) and 301 patients (Apealea arm).

According to sources, the application’s positive opinion enables the product information to show all available efficacy data for Apealea in regards to the approved indication, besides the data representing the entire population.  After finishing the review process of the translation into all EU languages as well as Icelandic and Norwegian, this change may be implemented by the April 2019 end.

Mikael Asp, Osmia CEO stated that through this development, there will be complete transparency for the patients and physicians regarding differences in efficacy between solvent-based paclitaxel and Apealea.

Apealea, for the record, is an albumin-free and Cremophor-free formulation of the renowned cytostatic paclitaxel combined with XR17 excipient technology of Oasmia. Paclitaxel is one of the most used anticancer substances which is included in the standard treatment of several cancers such as breast cancer, ovarian cancer, and lung cancer. It comprises of freeze-dried powder that is dissolved in conventional solutions for infusion purpose.

For the uninitiated, Oasmia Pharmaceutical AB is a pharmaceutical company which deals in manufacturing, developing, selling and marketing drugs that are of new generation in the field of veterinary and human oncology. The aim of company’s product development is to design and manufacture novel drug-delivery system and non-particle formulations based on well-established cytostatics which show improved properties, expanded applications and lower side-effects.