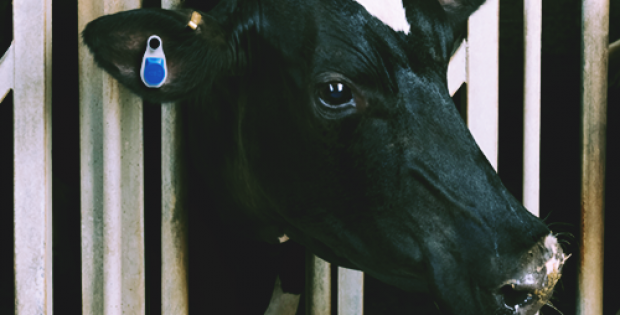 Renowned pharmaceutical company, Merck & Co., Inc., has recently announced that it has reached a definitive agreement to acquire all unresolved shares of French animal health firm, Antelliq Group for $2.38 billion.

Sources close to the deal state that Merck will further take over Antelliq’s debt of $1.30 billion, which will be repaid upon closure of the transaction, expected in the second quarter of 2019, subject to customary closing conditions and the clearance by competition law and antitrust authorities.

For the record, Antelliq is a leading provider of digital animal traceability, identification, and monitoring services in the animal health industry. The company has reportedly generated sales of 360 million euros during the 12-month period ending September 2018.

Sources cite that the acquisition is an ideal fit for Merck as it will help the firm gain an access to a wider customer base and enhance its Animal Health division. Over the years, Merck has progressively grown its Animal Health segment, and the recent acquisition is likely to complement the same to generate Merck’s long-term growth, cite sources.

In nine months of 2018, Merck’s Animal Health division generated sales of $3.17 billion, reflecting an increase of 9.7% on an annual basis. Sales of the firm’s companion animal products and livestock products drove the growth, particularly for poultry and ruminant products.

As per reports, the company has prior inked several licensing deals, and targets to snap up similar collaborations in the future. Reportedly, in March 2018, Merck inked a deal with Japan’s pharma firm Eisai to jointly develop and commercialize Lenvima, the tyrosine kinase inhibitor, for treating several types of cancer.