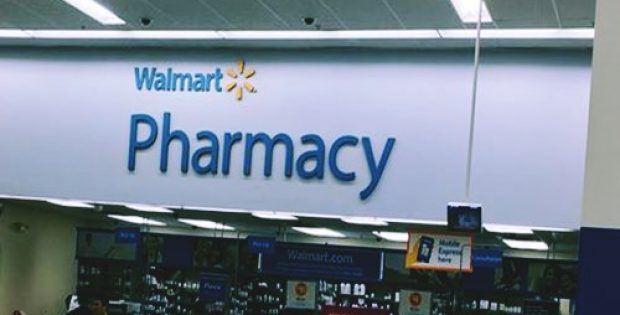 Over a larger debate on drug prices in the U.S., pharmacy-benefit managers like the CVS have lately attracted criticism from regulators.

Reports suggest that due to a dispute between Walmart Inc. and CVS Health Corp., Walmart pharmacies would no longer be a part of the network wherein most patients with the drug plans from CVS Health could pick up their prescriptions. CVS announced the split saying that Walmart was demanding higher reimbursements for the pharmacies from the healthcare firm.

Apparently, Walmart signaled that it was resisting attempts by CVS to drive customers towards specific pharmacies for having their prescriptions filled. A spokeswoman of the company said that the retailer was committed to providing customers access to affordable health care, however the company does not want to provide that value to the middleman, claims a report by the CNBC.

The statement further said that the issue underlines problems which could arise when a PBM could exert its unregulated power for directing members on where to fill their scripts, disrupting health care for patients. Walmart is standing up to the behaviors of CVS, which is putting pressure on pharmacies and upsetting patient care.

Sources familiar with the matter mentioned that over a larger debate on drug prices in the U.S., pharmacy-benefit managers like the CVS have attracted criticism from regulators, lawmakers and consumers for rebates negotiated with the drugmakers and lack of transparency about prices. They have also been criticized for ambiguity on the lists of covered medicines or how they construct their formularies.

CVS stated that patients would have to pay more for their medicines due to the rates that Walmart was seeking. This split would not affect the Medicare beneficiaries in Part D drug plans of CVS. Also, it would not apply to the Sam’s Club stores of Walmart.

Derica Rice, president of CVS Caremark mentioned that the requested rates from Walmart would ultimately result in higher costs for the company’s consumers and clients. As such, the company would not agree to the demands regarding an increase in reimbursement.