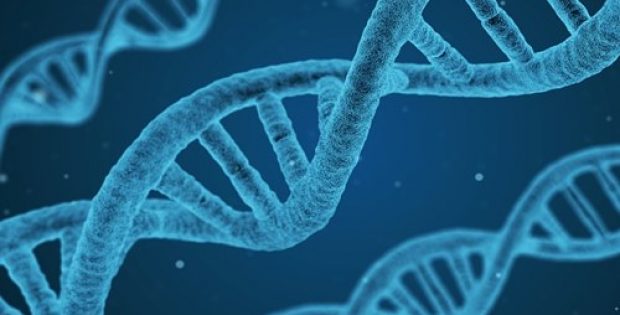 CytoDyn, a renowned Vancouver-based biotechnology firm, has reportedly announced that it would be presenting the outcome of two studies at the American Association of Cancer Research (AACR) Annual Meeting held in Atlanta, Georgia between March 29, 2019 and April 3, 2019.

Reports cite, the late-stage biotechnology firm, that is developing leronlimab (PRO 140), a CCR5 antagonist that holds the potential of several therapeutic indications, would be showcasing the data collected during both studies on the 1st of April.

According to a press release by CytoDyn, the first study would show the data that showcases the expression of CCR5 as a new biomarker in HER2 metastatic Breast Cancer’s (mBC) Circulating Tumor Cells (CTCs). Meanwhile, the second study would be highlighting the murine xenograft data that showcases that the company’s umanized monoclonal antibody, PRO 140, is capable of effectively blocking breast cancer metastases while enhancing the cell-killing capabilities of the DNA-damaging chemotherapy by selectively focusing on the CCR5 receptor.

The Chief Medical Officer & Vice Chairman at CytoDyn, Prof. Richard G. Pestell, M.B.A., M.D., F.A.C.P., Ph.D., F.R.A.C.P., stated that the key results that would be announced could potentially contribute to an overall shift in the treatment of mBC patients. Dr. Pestell further added that there are three key findings in the studies, first, the CCR5 is overexpressed on HER2 mBC patient’s CTCs, second, that the PRO 140 could effectively block the CCR5 metastasis in positive breast cancer and third, reducing breast cancer cells ability to metastasize and keeping the cancer more contained, the PRO 140 could facilitate DNA-damaging chemotherapies additional time to work.

According to reports, the company has now started a clinical trial that would be assessing leronlimab’s efficacy on metastatic triple-negative breast cancer & would measure the CTCs inside the patients who enrolled.