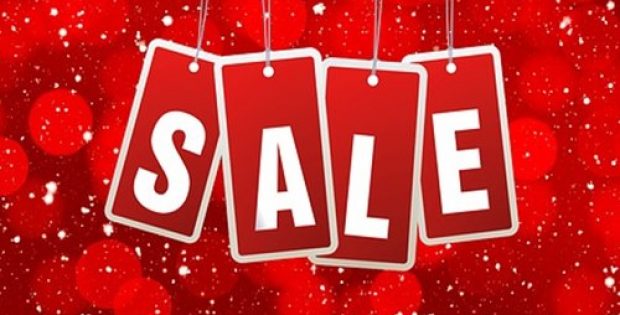 It is expected that the step will help in the reduction of discount to net asset value at which Altaba shares are traded.

Altaba, the management investment company that was founded from the remains of Yahoo Inc. after its acquisition by Verizon, recently announced that it will be liquidated and dissolved.

Altaba will be selling its remaining Alibaba shares as a part of its dissolution and has estimated the sale of shares will bring the company $39.8 billion to $41.1 billion. The amount generated by share sales will be distributed among stockholders, but the amount may vary depending on how the company handles its liabilities while wrapping up. Altaba will also be selling its Excalibur portfolio.

Previously, in July 2018 Altaba sold 24% of the shares it owned of Alibaba and bought them back in August as a means of reducing the difference between its net asset value and share price.

Thomas McInerney, CEO, Altaba has been reported to say that the company has undertaken a number of ambitious actions aimed at driving value for shareholder since June 2017. Some of these actions have yielded tangible results as Altaba’s stock have outperformed a composite of its underlying assets and its trading discount has narrowed.

McInerney added that the next action for shareholders is the liquidation and dissolution of Altaba as it is the most decisive step the company can take and a step that is entirely under its control. It is expected that the step will help in the reduction of discount to net asset value at which Altaba shares are traded.

In 2017, Lowell McAdam, then-chairman and CEO of Verizon had been reported to say that the acquisition of Yahoo is expected to position Verizon as a highly competitive entity in the global mobile media industry and help accelerate its revenue stream in the field of digital advertising.