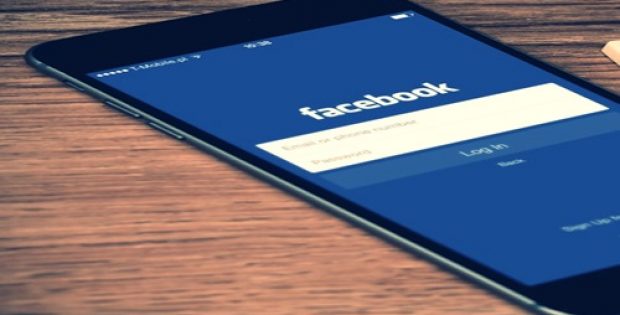 U.S. federal prosecutors have reportedly announced that they are currently executing a criminal probe into Facebook Inc.’s data-sharing deals with several leading technology companies around the world.

As per trusted sources, a major jury in New York has called for detailed records from two renowned smart gadget makers, keeping their names undisclosed. Both the companies are among the over 150 companies, including Microsoft Corp., Amazon.com Inc. and Apple Inc., that are reported to have entered into collaborations with Facebook in order to access the personal information of millions of users.

Sources further reported that Facebook has been confronting a multitude of lawsuits as well as regulatory investigations over the recent times, concerning its privacy practices. Some ongoing investigations are held by the US FTC (Federal Trade Commission), and the SEC (Securities & Exchange Commission), along with two other state agencies in New York.

As reported by CNET,  Facebook has put on a false front so far, having claimed that it restricted the special access, which it had provided to many tech companies, back in 2015, while it has now been established that the company had continued sharing user information with around 61 global tech companies including Samsung and Blackberry. The report further alleged that Facebook allowed Spotify and Netflix to access its users’ private messages and let Amazon to collect their names and contact information. The social media major is also reported to have allowed Yahoo to view private posts by friends of users.

Reportedly, the latest investigation focuses on exposés revealing the company’s improper act of sharing user data of approximately 87 million people with a British consulting firm named Cambridge Analytica, which is known to have worked with one of the campaigns of the U.S. President.

However, Facebook is taking cover by saying none of the partnerships has offered the companies access to users’ personal information, and it has also cooperated with the investigators in the federal probes.