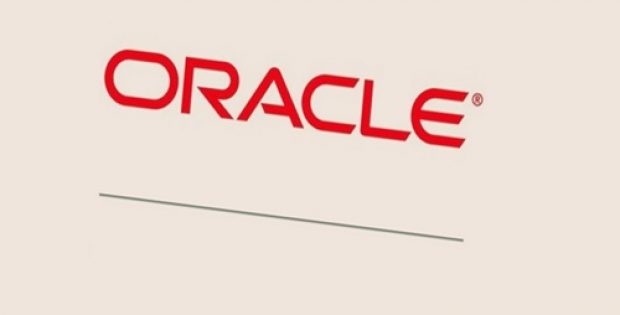 The founder of Oracle Corporation, Larry Ellison, has reportedly purchased 3 million Tesla shares for USD 1 billion, the electric carmaker mentioned in a regulatory filing on January 8. As per trusted sources, the stake purchase makes Ellison the second-biggest individual investor of Tesla after CEO and co-founder Elon Musk.

Tesla witnessed a turbulent 2018 which saw Musk resigning from his position as Chairman of the company owing to the order issued by the Securities and Exchange Commission (SEC) for greater board oversight. Reportedly, SEC alleged that claims made by Musk were misleading and false as he tweeted in August that he had financing and investor support for a buyout at USD 420 a share. Musk’s tweet is believed to have affected Tesla’s stock price, cite reliable sources. For the uninitiated, Elon Musk currently owns about a fifth of the company.

According to a report published by Bloomberg, both Musk and the firm agreed to pay USD 20 million in fines and promoted Tesla to add human resources specialist Kathleen Wilson-Thompson and Larry Ellison as board members. Tesla reportedly announced Ellison’s appointment to the board on December 28. Moreover, the electric car manufacturer also faced criticism over production delays and working conditions.

Sources familiar with the development claim that Ellison has invested indirectly in Tesla through his Lawrence J Ellison Revocable Trust. For the record, Ellison was featured on the Forbes Billionaires 2018 List as the tenth-richest person in the world with a total net worth of USD 58.5 billion. Ellison is believed to have went off-script at an analyst meeting in October 2018, where he reportedly stated that he had been building a personal stake in Tesla and that it was his second-largest holding. It is said that Ellison further criticized the way media had covered Musk and called him a close friend.