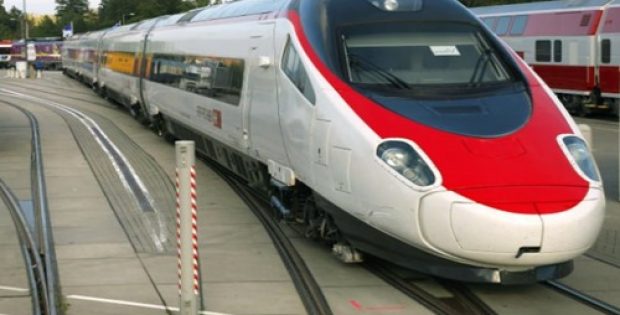 The merger will create a Franco-German champion that challenges Chinese designs in the rail industry.

German conglomerate, Siemens AG and French rail company Alstom SA are reportedly pushing ahead with the sale of train-equipment assets in a bid to re-claim their rail merger amidst European Union antitrust scrutiny.

Sources cite that the EU’s competition watchdog will decide the merger approval of the two firms’ rail operations and come up with a conclusion by 18th February 2019. Reportedly, the deal’s bidders include Switzerland’s Stadler Rail AG, Hitachi Ltd., Wabtec Corp., and Thales SA, who have already submitted offers in earlier January.

Reliable sources claim that Siemens and Alstom, as part of the merger, have agreed to sell their signaling business and some of their high-speed rail assets. The move may include Siemens’ Velaro or Alstom’s Pendolino trains used by Eurostar as well as a five-year license for the new Velaro Novo models, cite sources.

Reports from Bloomberg claim that Alstom will not sell any further businesses to gain the deal’s approval as that would undermine the foundation for the merger transaction.

Incidentally, the merger of Europe’s two major train makers was designed to create a German and French champion that challenges the advances of Canada’s Bombadier Transportation and China’s state-owned CRRC. However, regulators are concerned that the deal will hurt the competitive landscape, claim sources.

For the record, Siemens’s ICE high-speed intercity trains comprise the entire fleet of Germany’s long-distance train service, as well as parts of France’s Eurostar unit. The company’s ICE 3 trains were reportedly the most common model until Siemens introduced the fourth-generation ICE 4. However, older ICE 3 models that are still operational come with a long post-sale service contracts that account for a large part of the company’s profit due to enhanced equipment lifetime.