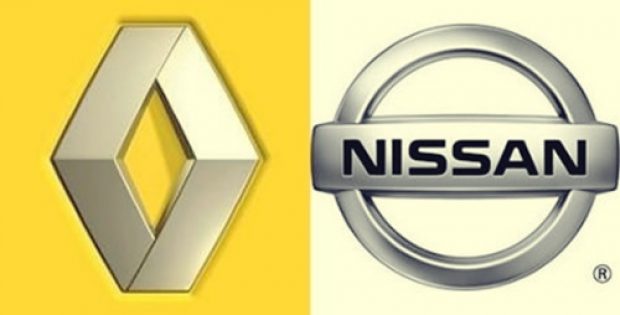 The partnership has faced uncertainty after the immense financial misconduct of Carlos Ghosn.

In a recent development in the alliance that was meant to be formed between the French automaker Renault and Japan’s Nissan, a delegation of the French government has been reported to inform Tokyo that it is pursuing an integration of the two companies.

The Nikkei reported that the delegation including Martin Vial, Renault director, designated by the French government, relayed the intentions expressed by Paris to the Japanese officials. The delegation also declared that it means to name the Nissan chairman as Carlos Ghosn, the former chief, who has also pushed hard to form the Nissan Renault alliance, was arrested for financial misconduct and ousted by Nissan.

Nissan CEO Hirota Saikawa, though was not immediately available for comment, later was reported to say that he has not directly heard about the French management integration proposal and that at present the automaker does not want to discuss about revising capital ties.

Nissan ex-chairman Carlos Ghosn, has been arrested in Tokyo on November 19, 2018 on charges of under-reporting his salary for eight years as well as transferring personal investment losses, incurred during the global financial crisis, to Nissan. Ghosn has however denied all charges and recently renewed his plea for bail.

Bruno Le Maire, Minister of Economy and Finance, France, has been quoted to say that the state of France is a shareholder and therefore will have its say in the matter and is considering Jean-Dominique Senard, the Michelin Chief Executive, would be a good choice as the head of Renault due to renowned competence in the automobile industry.

Reportedly, both Nissan and Renault have been seething in tension not only due to the arrest of Ghosn but also due to lopsided structure of the partnership. Nissan has outgrown Renault in profits and sales but has only a 15% non-voting stake in Renault. On the other hand, Renault has far more influence on the partnership with a 43% holding of Nissan. Incidentally, the French government owns 15% of Renault.