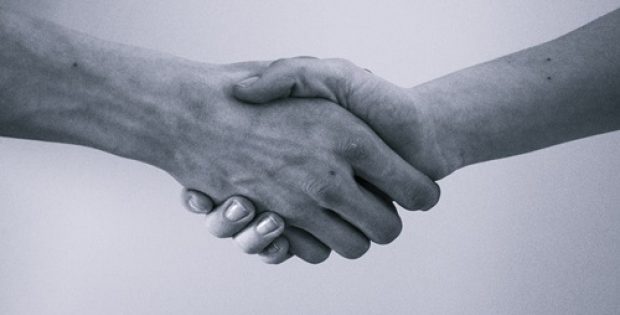 In case of a no-deal Brexit, Britain wants to ensure businesses and consumers continue to receive same benefits from international trade.

Liam Fox, the International Trade Secretary of UK has recently been reported to have signed a UK-Pacific agreement with the Fiji and Papua New Guinea High Commissioners in London. The agreement is to guarantee that no barriers or tariffs will be introduced on the trade between the countries once Britain leaves the EU.

Liam Fox has been reported to be pleased with the trade continuity agreement which would allow trade to be as smooth as ever in case of a no deal Brexit. He said that the deal will benefit British consumers and businesses who will receive uninterrupted supply of products, especially sugar and fish.

For instance, Tate and Lyle Sugars of UK will stand to benefit substantially from the Pacific Islands continuity agreement as the company imported nearly 350,000 tons of raw cane sugar over the last five years from Fiji. The company produces Britain’s oldest unchanged brand, Lyle’s Golden Syrup, as well as over 650 sugar-based products.

Gerald Mason, Tate & Lyle Sugars spokesman has welcomed the trade continuity agreement and said that the assurance of continuing to source raw cane sugar from Fiji is critical to the future success of the business, especially for the 850 people employed by the firm in UK and the two refineries in London.

The Fiji Sugar Corporation has been quoted to say that Fijians will also be benefitted by the deal as a quarter of the employment in the country is dependent on the sugar industry more than one fourth of the sugarcane produced in Fiji is exported to the UK.

For the record, considering the chances of a no deal Brexit, Britain is planning to sign trade continuity agreements with over 70 countries that account for 11% of total UK trade. The county has also signed recent agreements with Chile and Switzerland.