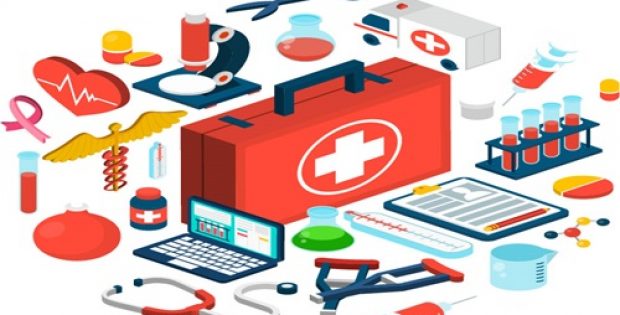 Grifols S.A., the leading Spanish pharmaceutical & chemical manufacturer, has reportedly entered into a definitive agreement to acquire a major stake worth $1.9 billion in Shanghai RAAS Blood Products Co. With the latest move, Grifols is endeavoring to consolidate its foothold in China’s flourishing blood products market.

As per sources with knowledge of the development, the Barcelona-based company will purchase a 26 per cent share in Shanghai RAAS in a non-cash transaction, which is expected to make it the second-largest stakeholder in the Chinese company.

The move comes on the heels of rising demand for human serum albumin in China, which is a blood-plasma derivative deployed in the treatment of liver diseases. However, its supply is restricted under strict regulations set by the government on blood donation.

According to the terms of the deal, Grifols, which is the leading manufacturer of immunoglobulin, will provide Shanghai RAAS with the essential know-how, technology and engineering services under certain fee transactions. Through this acquisition, Shanghai RAAS intends to become the transfusional diagnostic solutions provider in China and an exclusive distributor of plasma-derived products for Grifols.

If reports are to be believed, Grifols will hand over 40 per cent of the voting rights and 45 per cent of the economic rights of its US-based subsidiary, known as Grifols Diagnostic solutions, to Shanghai RAAS. The acquired stake is worth $1.9 billion, given the value of the unit at $4.3 billion.

The move is cited to be another expansion strategy by Grifols, after the company sealed a deal last year with Boya Bio-Pharmaceutical Group Co., also known as Jiangxi Boya, in a bid to diversify away from the United States and further expand in China. With the deal, Grifols aimed to develop and manage plasma collection centers.

For the record, in 2017, CSL Ltd., the Australian rival of Grifols, had paid $352 million for a majority stake in China-based Wuhan Zhongyuhan Ruide Biological Products Co., a renowned blood products manufacturer.