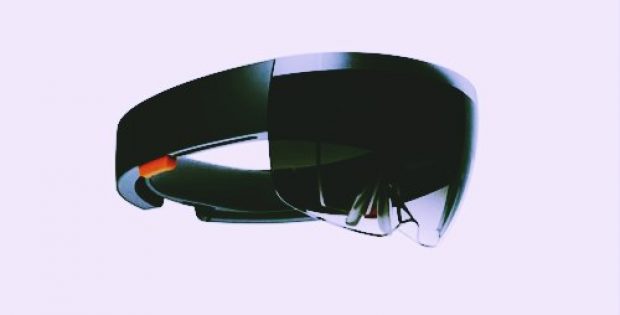 Microsoft has recently won a contract worth almost $480 million to supply 100,000 HoloLens headsets to the U.S. Army, informed sources with familiar with the deal. The contract is being considered to be quite beneficial for the mixed reality division of the company, coming at a time when internal tensions are supposedly rising with respect to its work for the Department of Defense.

Microsoft was able to edge out other competitors to win the contract, including Magic Leap, the sources informed. Details obtained about the Integrated Visual Augmentation System project of the Army show that it aims to manufacture a single platform for the soldiers to fight, train and rehearse on. The platform would help to enhance their mobility, lethality and situational awareness.

The IT giant has said in a statement that augmented reality technology would be able to provide the troops with more and improved information for making decisions. This new contract would extend Microsoft’s thrusted and longstanding association with the Department of Defense into this new technology area.

Initial reports about the contract won by Microsoft indicated that this deal would dramatically increase the production of HoloLens. According to a presentation for the European patent office, Microsoft had recorded a sale of around 50,000 HoloLens devices in total as of this spring. Rather than consumers, HoloLens is targeted more at enterprise users and developers, the sources added.

The sources further commented that the deal has come when internal pushback is being experienced by Microsoft regarding some of its government contracts. The company is apparently in the run for a Pentagon cloud project worth $10 billion.

Brad Smith, President of Microsoft and its Chief Legal Officer, had defended the company’s quest for the contract in a blog post in October. He claimed that for ensuring new innovations are not being misused, technologists have to get involved when the government is adopting them.