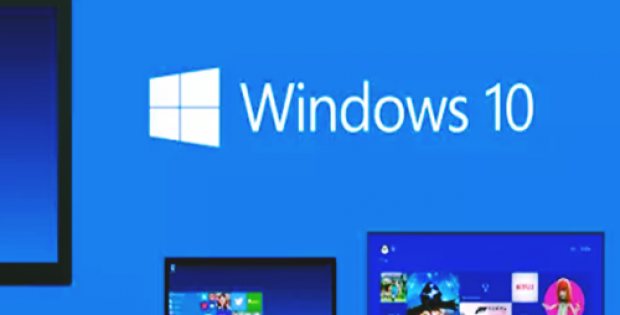 The move will reduce Cortana’s use in Windows 10 and enable Microsoft to improve Windows search.

Microsoft Corporation, the popular American multinational technology firm, headquartered in Redmond, Washington, U.S., has reportedly announced that it is separating Cortana from search in the next version of Windows 10. The technology firm is planning to decouple search & Cortana in the Window 10 taskbar – right from enabling voice queries to be handled separately to typing in a search box to search files and documents.

Reportedly, the change will be applied in the next version Windows 10 update scheduled for April. Windows 10 will take users toward a built-in search experience for text queries, although Cortana will exist for voice queries instead of the two combined together.

Dona Sarkar, Chief, Windows Insider, Microsoft, was reportedly quoted stating that this will allow each experience to innovate independently and best serve Microsoft’s target audiences & use cases. This change is one of many the firm has made throughout this release to enhance user experience in this space, including improving search results, updating search landing page design, and combining Microsoft To-Do with Cortana, Sarkar elaborates.

Reliable sources state that this move will reduce Cortana’s use in Windows 10 and enable Microsoft to improve Windows search. Microsoft has apparently been wanting to make the Windows 10 search more like the Apple search – in fact, numerous Window users have provided feedback to the firm, encouraging it to implement more powerful & reliable built-in search. Microsoft is likely to achieve this by combining in-custom web queries & automated workflows like that of Alfred for Mac supports, report sources.

For the record, Microsoft is apparently eager to innovate in search for the Windows platform. Last year, the software firm rolled out Microsoft Search, stating that the new service will power search results in Windows and Office. Incidentally, the Microsoft Search is in the early stages, however applications like Microsoft Teams have been depicting that a command bar enabling users to access features of the application or run commands in applications, is an essentially demanded feature for Windows.