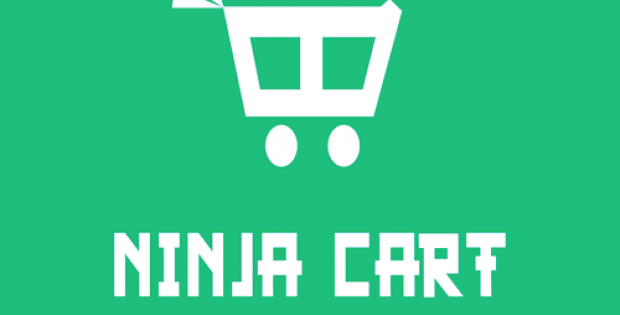 Apparently, the new investors who participated in the round include HR Capital, Neoplux and Trifecta Capital. Existing investors Nandan Nilekani NRJN Trust, Accel India, Qualcomm Venture and Misteltoe also contributed, with RainMaker Group as financial advisor to the funding round.

As per reliable sources, NinjaCart intends to utilize the capital to expand operations to 10 cities, launch over 200 distribution centers and invest in an improved supply chain infrastructure.

According to The Economic Times, Thirukumaran Nagarajan, Co-Founder, Ninjacart, said that the company already has around over 3000 farmers and about 4000 retailers with whom it connects its platform that is spread across five states namely Maharashtra, Karnataka, Tamil Nadu, Andhra Pradesh and Telangana. He said that the company aims to maintain product hygiene by delicately handling batches before being delivered to its collection centers. The firm is investing heavily to ensure that the transportation happens under hygienic conditions.

Vasudevan Chinnathambi, Co-Founder, NinjaCart, was quoted saying that the company is about to launch in Delhi and Mumbai in early 2019, and intends to hire a new team and build improved facilities. He said that the firm will be hiring people for leadership level (including VPs) in multiple cities.