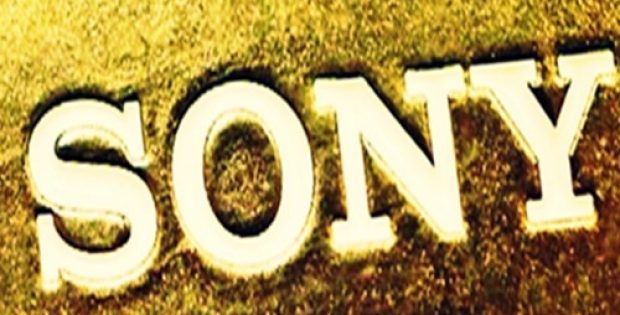 Shares of Sony had climbed up recently after the reports suggested that head of Third Point Capital, Dan Loeb, was looking to increase its stake in the Japanese conglomerate and planning to raise up to $1bn (£770m) for the purpose and strive for more change.

One of the most powerful activist investors of Wall Street seems to have trained his sights for the second time on Sony. Sources familiar with the matter informed that in 2013, Loeb had waged a campaign for Sony to spin out its entertainment division, saying that the business was not managed properly as compared to the electronics division.

According to Reuters, Third Point wants Sony to explore options for its movie studio as it could be a takeover target for Amazon or Netflix, since both have been investing billions in their TV shows and original films. After the reports, Sony shares rose by 7.3 percent in New York.

In recent years, the shares of Sony have surged on the success of its PlayStation 4 but have dropped in recent months. Last year, the company had replaced its CEO, Kazuo Hirai, with expert finance executive Kenichiro Yoshida, who believes entertainment is one of the important parts of the company’s future, sources added.

Apparently, since 1980s, the Japanese company has been a crucial player in entertainment, when it bought CBS Records and Columbia Pictures, with hopes that owning both the electronics like Walkman as well as the content played on them would prove to be profitable. However, its video game division has become the highest earner for the company.

Sony Corporation, for the record, is a multinational conglomerate of Japan, headquartered in Minato, Tokyo. The company is into diversified businesses which include professional and consumer electronics, gaming, financial services, and is also a leading player in the television entertainment and film industry.