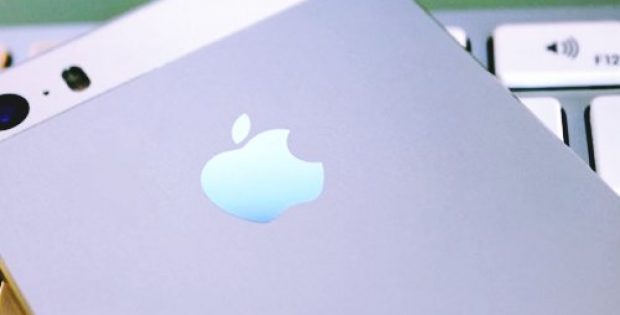 Pegatron would set up a manufacturing plant in India while Foxconn executives will discuss plans about manufacturing Apple’s flagship iPhones in the country.

Pegatron Corp., one of Apple’s contract manufacturers, has recently announced plans to expand its production capacity in India, Indonesia and Vietnam.

According to The Asian Age, SJ Liao, President, Pegatron, said that the company would soon reveal final plans for the expansion, and added that Pegatron’s expansion plan would depend on developments from the U.S.-China trade war.

For the record, Foxconn Technology Group, Apple’s other contract manufacturer, is currently operational in India and Vietnam and only assembles Apple devices in its plants. However, Foxconn executives are anticipated to visit India in February 2019 to discuss plans about manufacturing Apple’s flagship iPhones in the country.

Reports claim that the move to make Apple’s high-end iPhone in India comes in response to the lowered Chinese consumer electronics and smartphone market which has eventually encouraged companies to focus on larger markets like India.

Reportedly, Pegatron seems to be facing a hard time since its shipments significantly lowered in China due to ongoing legal and political issues, likely to be caused by growing competition between Chinese smartphone makers and lowered product prices. However, by manufacturing its own devices in India, Apple might have a chance to lower the prices of its top end phones, cite sources.

The move would certainly be tough for suppliers, as global tech giant Samsung recently issued a letter to the Government of India stating that it will be reducing smartphone production and lowering exports in India due to growing implementation of the Phased Manufacturing Programme (PMP) set to increase local smartphone production in India.

For the record, Phased Manufacturing Programme (PMP) focuses on encouraging companies to commence local phone component manufacturing like touch displays and panels by February 2019. The companies that refrain from doing so will be imposed with a 10% duty tax, which could later go up to 11% with a surcharge on any imported components.

Reliable sources claim that Pegatron, by bringing iPhone manufacturing in India, could encourage Apple to further discuss plans for bringing the display manufacturer to the country as well.