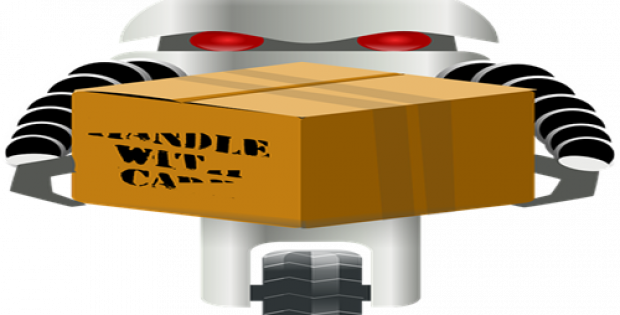 According to a report by Forbes, the BrainOS that powers the robot, which is still a proof-of-concept, is capable of hauling carts containing different cargos in warehouses, factories as well as retail stores. Initially the company only intended to focus on developing robots for the commercial cleaning market. However, after it raised over $114 million in a 2017 funding round led by SoftBank, the company was able to further expand its R&D efforts. AutoDelivery is the outcome of these efforts.

The company’s BrainOS platform has been through rigorous testing and is reportedly already powering a plethora of products from several companies, including ICE, Tennant, Nilfisk, Minuteman as well as SoftBank Robotics.

Brain’s new system is designed to carry out a wide variety of tasks, which could mean anything from delivery fulfillment to inventory stocking. This is a massive business opportunity, which is slated to garner even more growth in coming years, with firms such as Amazon Robotics working towards getting a strong foothold in the market.

AutoDelivery, however, appears to have an added advantage over its competition due to its capability of hauling carts, which makes it more useful inside a retail setting. Moreover, the system also incorporates a touchscreen which allows employees to feed directions to the machine directly.

According to reports, the autonomous robot is currently in early stages of development. Brain expects to launch the robot commercially early in 2020.