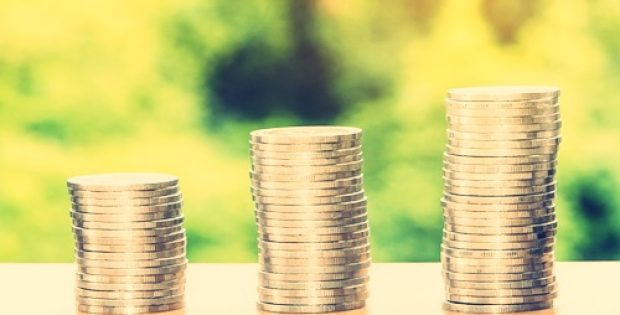 TartanSense, an agriculture robotics startup, has raised Rs. 15 crore from BEENEXT, Blume Ventures, and Omnivore Partners, indicating growing investor interest in deep technology startups. Apparently, these startups are addressing large untapped opportunities in Indian agriculture, a sector which occupies nearly 60 percent of land but contributes to only 15 percent of the country’s GDP.

Reportedly, the other investors in the round were Dileep George, co-founder of Vicarious AI, which is backed by Jeff Bezos and Elon Musk, GreyOrange co-founders Samay Kohli and Akash Gupta, and Kush Jawahar from Featherlite.

For the record, TartanSense is looking to build robots for small farms, leveraging AI-assisted computer vision and robotics for developing precision sprayers. These robots can detect weeds and diseased plants, and spray on the targeted plant precisely, leaving less chemical residue on vegetables and fruits consumed and enabling cost savings. TartanSense would be partnering with local businesses for offering the robot as a service for farmers.

Jaisimha Rao, Founder and CEO of TartanSense, mentioned that the company is democratizing technology to small farm holders, which has been historically available to large farms in the west, by focusing on portability and affordability. The business has the ability of improving farmer economics by as much as 10 times, he suggested.

Managing Partner at Blume Ventures, Karthik Reddy, was quoted saying that the company is a firm believer in the ability of Indian deeptech to scale across the globe, and there are unlimited possibilities for agricultural applications.

Rao further said that the next feature which would be added to the robot would be automated harvesting, where a robotic solution could assist with quick and timely harvesting of the crop. Jaisimha Rao had spent six years on Wall Street at BlackRock before he founded TartanSense. Holding a BS in Electrical and Computer Engineering, Rao has graduated from Carnegie Mellon University.