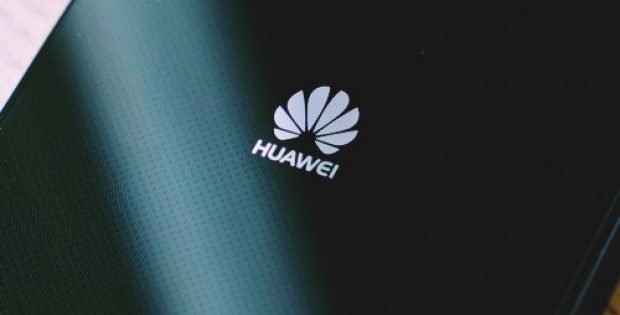 Commenting on the allegation, Huawei said that it will keenly address these concerns and jointly work with New Zealand to find a way forward, citing that it has signed more than twenty 5G contracts with carriers globally.

For the record, Huawei is one of the world’s biggest manufacturers of telecom equipment and supplies high-end equipment required for 5G mobile networks, which assure faster download speeds and better network connectivity.

Reportedly, Huawei has been involved in other telecom systems in New Zealand like its 4G mobile network and is investing NZ$400 million to conduct research and development in the region. However, the recent development could have financial implications for New Zealand, which relies on China as its key trade partner, cite sources.

Geng Shuang, spokesman of China’s Foreign Ministry was quoted saying that the country was severely concerned with New Zealand’s decision. He said that the financial and trade cooperation between the two countries is mutually beneficial. He hoped that New Zealand would provide a level-playing field for China’s enterprise operations in the region and undertake favorable initiatives for mutual trust and cooperation.

In early 2018, Australia, citing security risks, banned Huawei from supplying 5G technology. While recently, the U.S. government was seen pressuring friendly countries including Italy, Japan, and Germany to drop Huawei’s technology. UK, however, is taking a more lenient stance against China and has signed £3 billion worth of contract with the country.