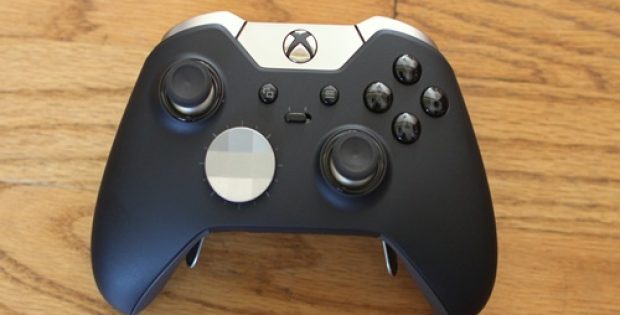 The move will end the halt on introducing new games, offering the gaming industry new opportunities.

Reportedly, the Online Games Ethics Committee was created in response to concerns from Chinese officials fearing that video games were triggering addiction and impacting the productivity of the country’s youth.

According to The Indian Express, China’s gaming industry, which generates over $30 billion worth of revenue, has been hampered since regulators stopped approval of new games in 2018, hampering gaming companies from generating profits off there hit titles.

Reports claim that that Chinese regulators are now following strict norms for judging games, films, and other media content for violent or offensive material before being released within the country. In a proactive response, gaming industry giant Tencent had also introduced a new facial recognition software in September 2018 to verify its players.

As per sources, Tencent’s age verification software used an official government database to validate player identities with their personal information and photo. The software also limits players under the age of 18 from playing over two hours a day, while those under the age of 12 were limited to a one hour per day period.

Despite these efforts, regulators have reportedly banned Tencent from monetizing popular games, including ‘PlayerUnknown’s Battlegrounds’ and ‘Fortnite: Battle Royale’, both of which have millions of players monthly, cite sources.

China is the largest video game market in the world. Chinese gamers have reportedly spent over $34 billion on video games in 2017. Despite the long freeze on video games, companies are likely to work on regaining access to the massive population of players in China, cite sources.