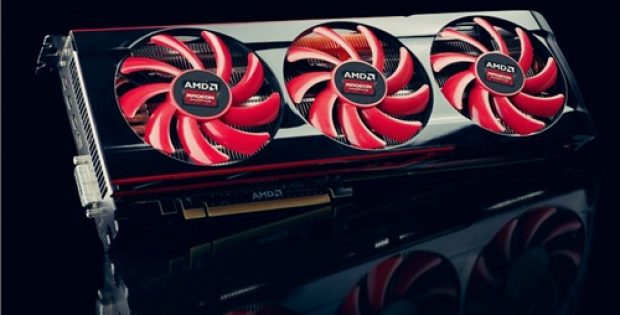 Reports cite that the company intends to heavily rely upon its 7nm GPU architecture to compete with Nvidia’s flagship lineup of Nvidia GeForce graphics cards by delivering a high rate of performance.

According to a report by TechRadar, AMD also announced that it is looking to incorporate ray tracing technology into its cards by working closely with both software & hardware ecosystems so that they can easily adopt the same. The technology is primed to be an important element of the industry, especially as it has started to get into the market’s mainstream.

Moreover, the semiconductor manufacturer is also working on its 7nm-FinFet manufacturing process-based Navi architecture which supports HBM2 as well as GDDR6 memory.

The CEO of AMD, Lisa Su stated that the company sees a significant amount of opportunities that would help it build upon this momentum as AMD transitions to its next generation of high-performance products and unveils the first 7 nanometer (nm) x86 CPUs as well as discrete GPUs in the industry over the upcoming quarters.

Meanwhile, the Nvidia flagship GeForce RTX portfolio of graphics cards is reportedly based upon the 12nm architecture. Additionally, all the consumer graphics cards that are provided under the GeForce RTX series come equipped with ray tracing technology.

AMD on the other hand, has previously stated that it intends to hold-off on the ray tracing tech until all of the cards in its portfolio are capable of supporting the feature, a completely logical move given that when Nvidia launched the RTX series only a limited number of games were announced that actually supported the ray tracing technology.

AMD, historically a midrange graphics player, is primed to enter the high-end space with its new set of product offerings in 2019, claim experts.